However, the difference between the two manufacturers was broadening in FY 2017. Meanwhile the last financial year, Bajaj Auto sold 1,849,942 units in the April 2016-February 2017 period, while Honda Motorcycle and Scooter India sold 1,451,417 units, a whopping difference of 398,525 units which has now come down to 14,200 units in the ongoing financial year. 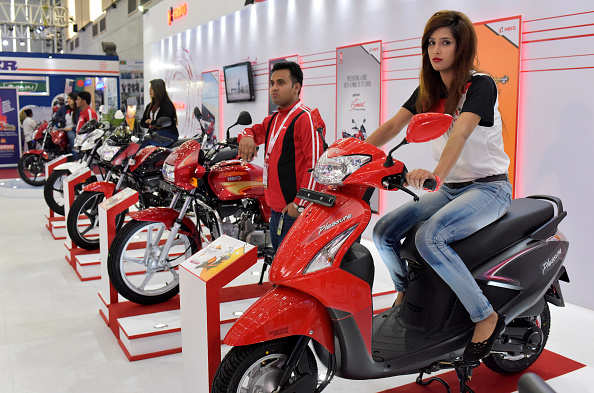 Further YS Guleria, senior vice president Sales & Marketing, Honda Motorcycle and Scooter India, said “The financial year 2017-18 is shaping up as a historic year for HMSI. For the first time, Honda created a new record by adding 1million plus incremental customers and exports too have breached the 3 lakh mark in less than one year.”