According to sources Volkswagen has been in a bit of a limbo, of late and the car maker has had no new mass market products for quite some time, and the lack of buzz around the brand is reflected in the sales figures. Meanwhile in 2017-18, VW sold all of 45,329 units in India, down 9.4% on its performance the year before. Further the car maker also ended the last fiscal with market share dropping to a mere 1.38% in the Indian passenger car market.

Meanwhile Volkswagen’s arrangement with Skoda that will have the Czech car maker lead product development for the two brands in India promises much, but is yet to be green-lighted by the VW Group board. And even if the product partnership goes ahead as planned, the first of the new wave of VWs for India is still a few years away. 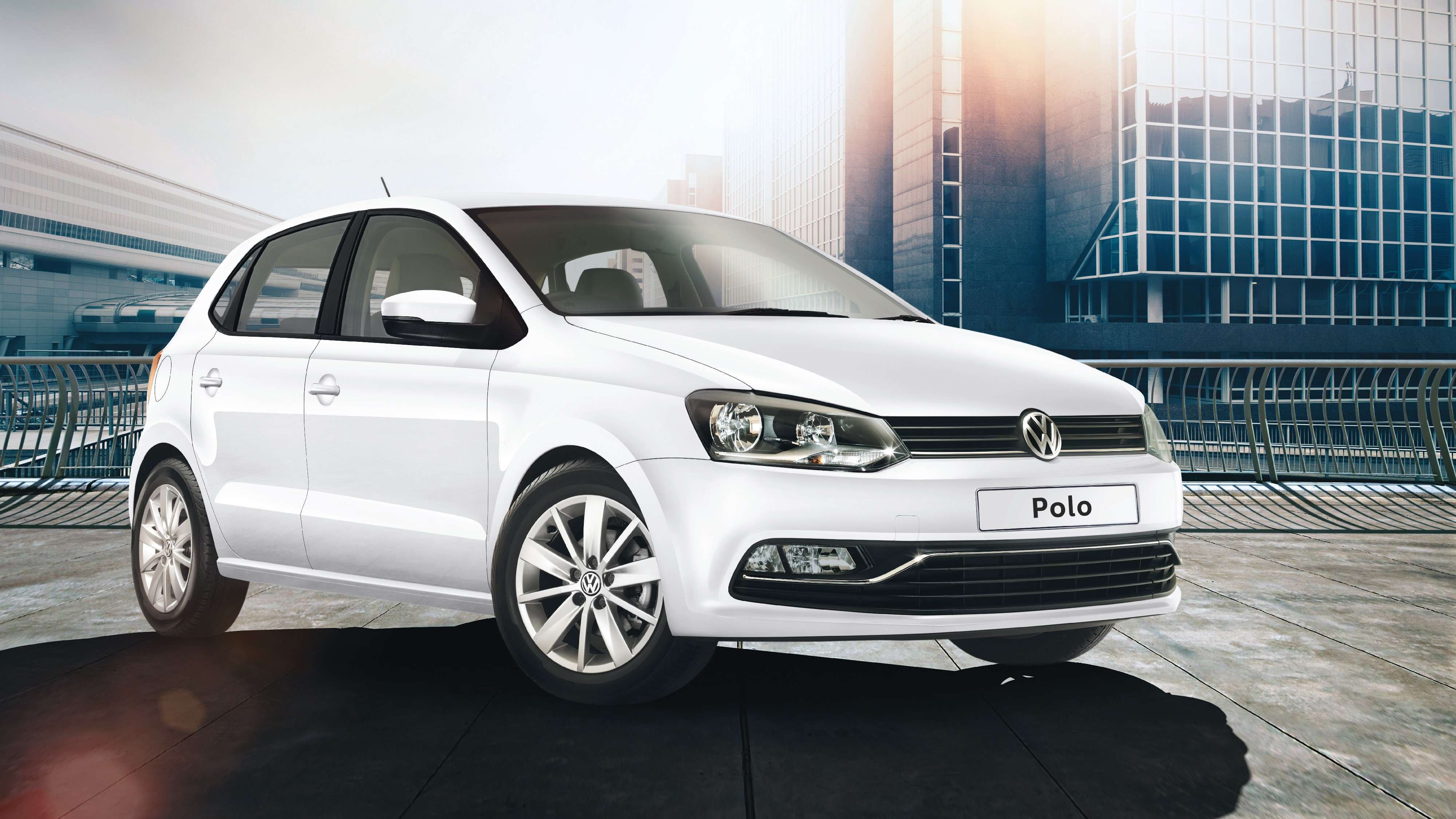 Moreover on the product front, the car maker will rely on model updates to keep customer interest alive, but will also tweak its approach to sales. Furthermore when citing the example of the compact sedan segment, Steffen Knapp, director, VW Passenger Cars, spoke to Autocar India of a more ‘regionalized’ approach. “Private customers in cities like Mumbai, where we have a big presence, are not running for compact sedan models because they perceive these as taxis. We have to realize that the compact sedan category is much more popular in the Tier-2 cities.