US based audio systems major Harman International is in talks with large automobile firms in India to supply its products for factory fitments. Meanwhile the Stamford headquartered company, which is a subsidiary of South Korea's Samsung Electronics, is already catering to various global companies from India.

Harman International President & CEO Dinesh Paliwal told in an interview "Along with Tata, who we have a wonderful partnership with and we are in talks with all other large auto companies in and from India". He said Development work for those programs of the future include deeply integrated R&D. We will make some interesting announcements this year”. Furthermore Harman's infotainment unit was first introduced in Tata Zest, followed by Bolt and later Hexa. Since starting operations in India in 2009, the company has grown its presence to eight cities with 9,000 employees across functions like R&D, sales and marketing. 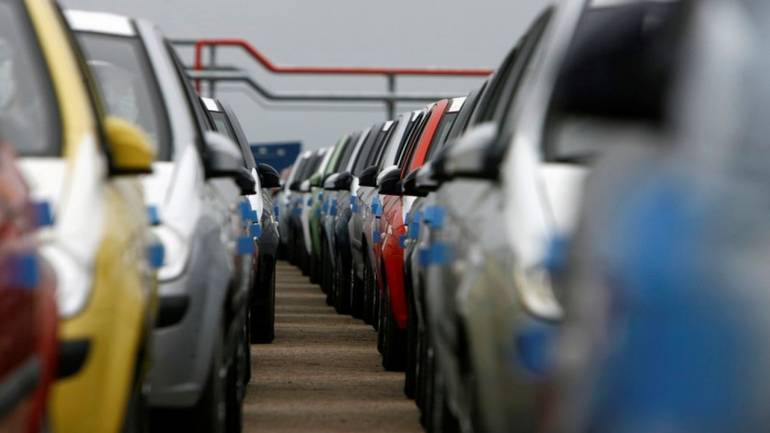 Paliwal added "We have also invested $10 million in our manufacturing facility and an acoustics lab in Pune. We are very committed to growth in India”.