Honda Civic Sedan type to be priced between Rs. 18- 22 Lakhs launches by March

Accordingly the 2018 the car headlining the Honda stand was the second-generation Amaze. The company had then confirmed the Civic would be one of three new cars it would launch in the financial year 2018-19, and true to its word, after the Amaze and the new CR-V, the new Honda Civic launch will take place on March 7, 2019. Bookings for the new Honda Civic are now unofficially open, with most dealers accepting Rs 1 lakh as the booking amount.

What we are getting isn’t the Civic that was displayed at the 2018 Auto Expo, but a face lifted version of it. Changes to the 2019 Civic's exterior are subtle. There's a front ‘wing’ finished in chrome, a reworked, more angular front bumper with chrome accents for the fog lamp housings and a chrome strip for the rear bumper. Rounding off the list of cosmetic updates is a new design for the alloy wheels. 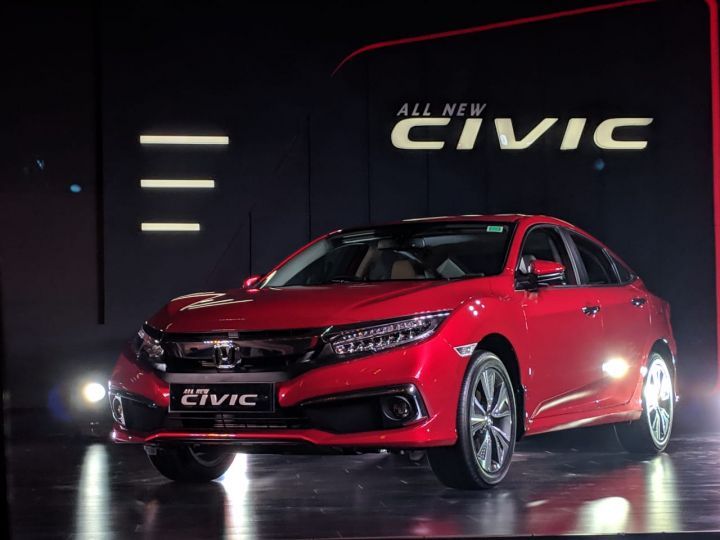 The 2019 Honda Civic is expected to be priced between Rs 18-22 lakh, a price point at which it will go on to rival the likes of the Skoda Octavia, Toyota Corolla Altis and Hyundai Elantra.