Reportedly on the outside, the Figo face lift will get new front and rear bumpers, tweaked headlights, a new design for the alloy wheels and a honeycomb front grille, similar to the one seen on the Freestyle cross-hatch and refreshed Aspire compact sedan. The cabin too, will be similar to the new Aspire’s. The new Figo is expected to get Ford’s Sync3 infotainment system with a floating touch screen and Apple Car Play and Android Auto compatibility. In addition, the Figo face lift is likely to get new upholstery for the interior, an automatic climate control system and steering-mounted controls.

In terms of safety kit, the refreshed Figo is expected to get dual airbags, ABS with EBD, brake assist and hill-start assist. Also, to comply with the safety norms that come into effect on July 1, 2019, Ford will equip the new Figo with a speed alert system, seat belt reminders and rear parking sensors throughout the range. 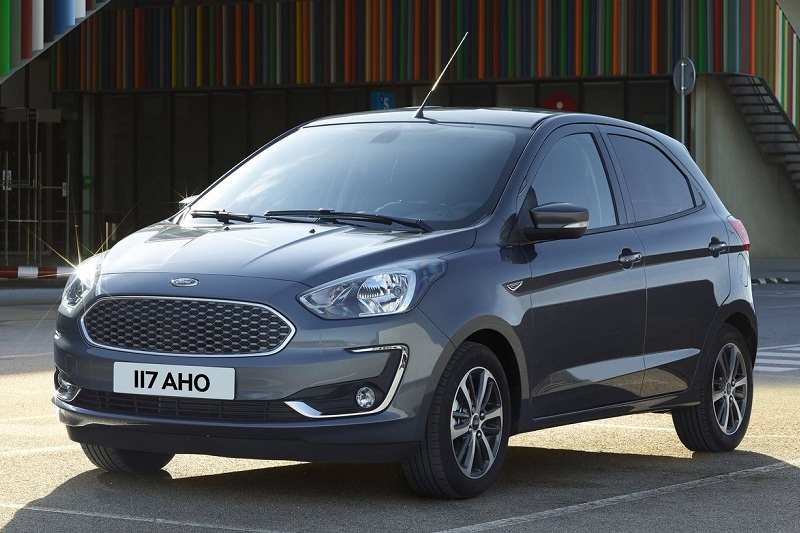 The new Figo will share its power trains with the Aspire. There’s a new 1.2-litre petrol engine from Ford’s Dragon series of engines that puts out 96hp and 120Nm of torque and the tried-and-tested 100hp/215Nm, 1.5-litre diesel mill. Both these engines will be mated to a 5-speed manual gearbox. Additionally, a new 123hp/150Nm 1.5-litre petrol engine is also expected to be on offer and will come coupled with a 6 speed torque converter automatic gearbox only.