Upcoming Renault Kwid gets a new face than before

Reportedly the Renault Kwid has been around in our market for over five years and the French car maker has given it several feature upgrades in terms of special editions and model year updates. However, its design has always remained unaltered and the Kwid never got a mid-life face lift. The spy pictures which have recently surfaced online suggest that a new face lift is around the corner and might come with a host of feature and cosmetic updates. 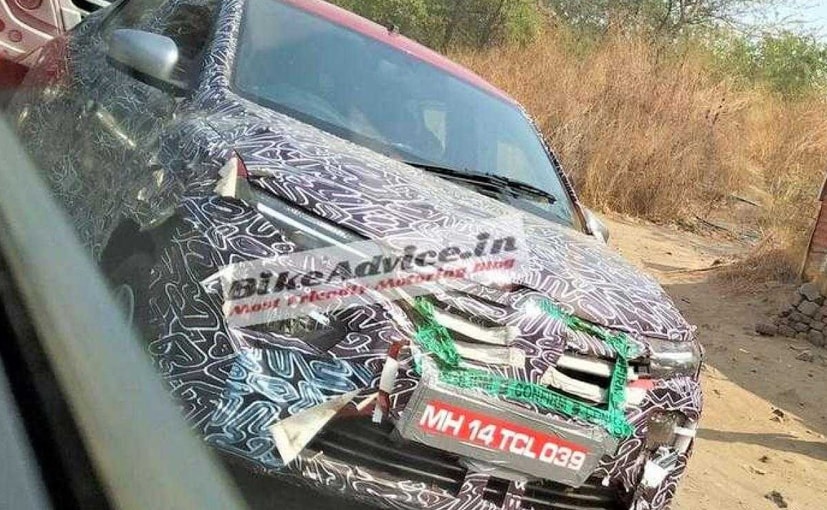 The upcoming model is also expected to comply with the new crash test norms and the stringent BS6 emission norms. The Kwid in India is offered with two engine options