Reportedly the Hyundai Venue production has commenced in India ahead of the much-awaited subcompact SUV's launch later this month. The country's second largest car maker rolled off the Venue from the assembly line at the company's Sriperumbudur manufacturing facility, just outside of Chennai. The car is all set for its market launch on May 21, 2019. It was unveiled in April when it made a simultaneous world debut in India and the United States, at the New York International Auto Show. India is the first market to get the Hyundai Venue, and it will subsequently be going on sale elsewhere, including Korea and the USA. 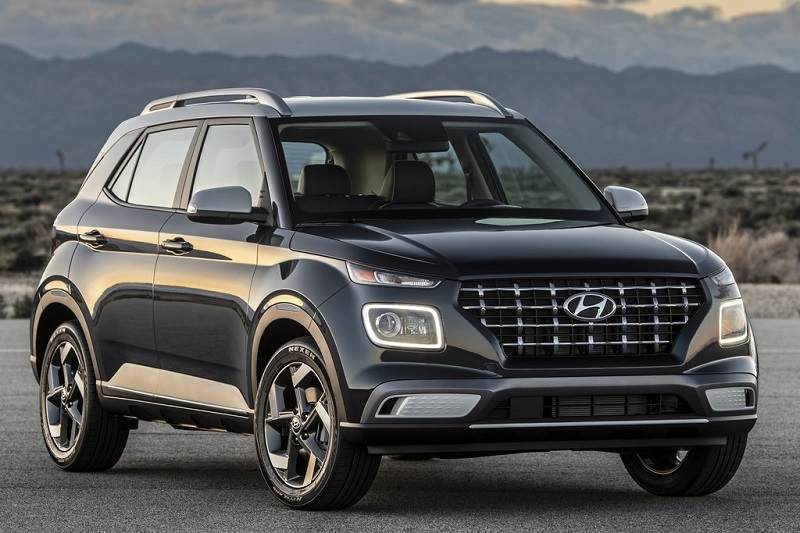 The first car to roll out was dressed in Lava Orange a new color from Hyundai for India though seen on new models like the Santa Fe in other markets. The car also had the optional two-tone contrast roof option in black.

The Hyundai Venue will be available in 7 colors (Stardust, Denim Blue, Typhoon Silver, Deep Forest, Polar White, Fiery Red, and Lava Orange of course). There will be three two-tone options on offer too. The Venue carries the company's new design language that began to first take shape with the current new gen Santa Fe.