According to sources the benchmark BSE Sensex surrendered early gains Wednesday to end in the negative terrain after a 600 point swing amid escalating cross border tension between India and Pakistan. Investor sentiment took a beating after Pakistani fighter jets on Wednesday violated Indian air space in Jammu and Kashmir's Poonch and Nowshera sectors, experts said. 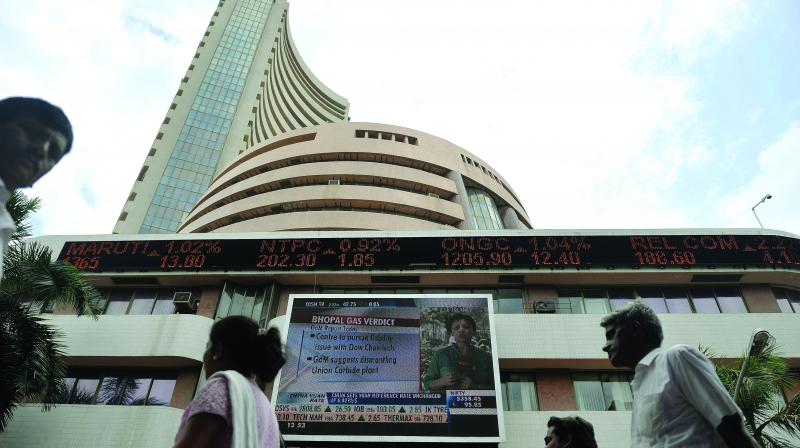 One can expect the market to be volatile for the next few days as the political environment comes under pressure. Investors will remain cautious and look for clarity on the cross border tension, adding that there is need to understand that the fundamentals of the Indian market continue to remain strong. The rupee, meanwhile, depreciated 25 paise to 71.32 after touching a low of 71.49 against the dollar.