Accordingly the Nikkei India Manufacturing Purchasing Managers Index is the latest piece of high frequency data on the economy available to the Reserve Bank of India's Monetary Policy Committee before they take a decision on whether to cut the policy rate further, at their meeting from April 2-4. 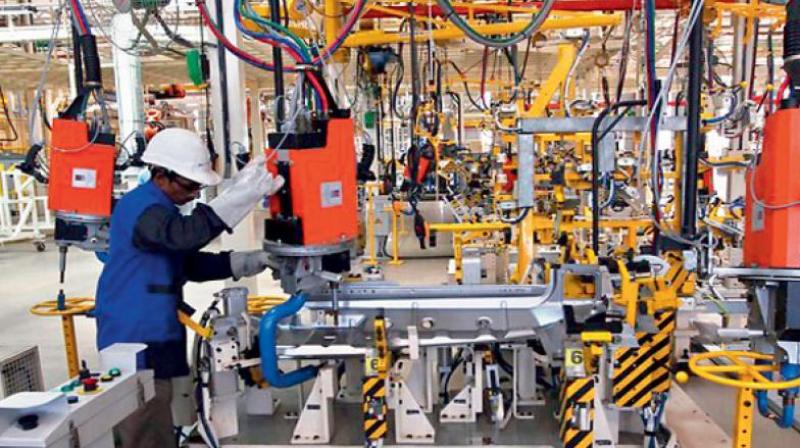 Meanwhile the Manufacturing PMI had been showing strong momentum in the last few months, out of whack with the general narrative of a slowdown in the economy. But the PMI for March came in at 52.6, a six-month low, indicating the manufacturing sector is losing momentum. That strengthens the RBI’s hand for a rate cut, all the more so given that the PMI sub-index for output prices has remained tepid.

Accordingly the survey says, 'Close to 16% of companies reported greater sales, citing successful marketing efforts, strong underlying demand and the receipt of orders in bulk. At the same time, 8 percent of firms noted lower levels of new work, which they associated with an increasingly competitive environment and the upcoming elections.'