Is it really bad to skip breakfast every day?

First off, the digestive process takes around 6 to 8 hours to full digest food and stop using energy. If you take a standard intermittent fasting diet, which is to not eat food between 6pm and 11am that means your body will stop diverting energy to digestion around 2am. From there, you have the time you wake up until lunch time to be running at full capacity. If you eat a standard breakfast, digestion won’t end until you eat lunch, which just restarted the whole process.

Secondly, and most importantly, it’s not like the body is running on fumes when you’re in a fasted state  and there is a reason the body has fat reserves. Once you run out of an immediate source of energy (food), your body doesn’t just stop working; It will draw on your fat and you’ll burn the same number of calories as you would if you were eating. 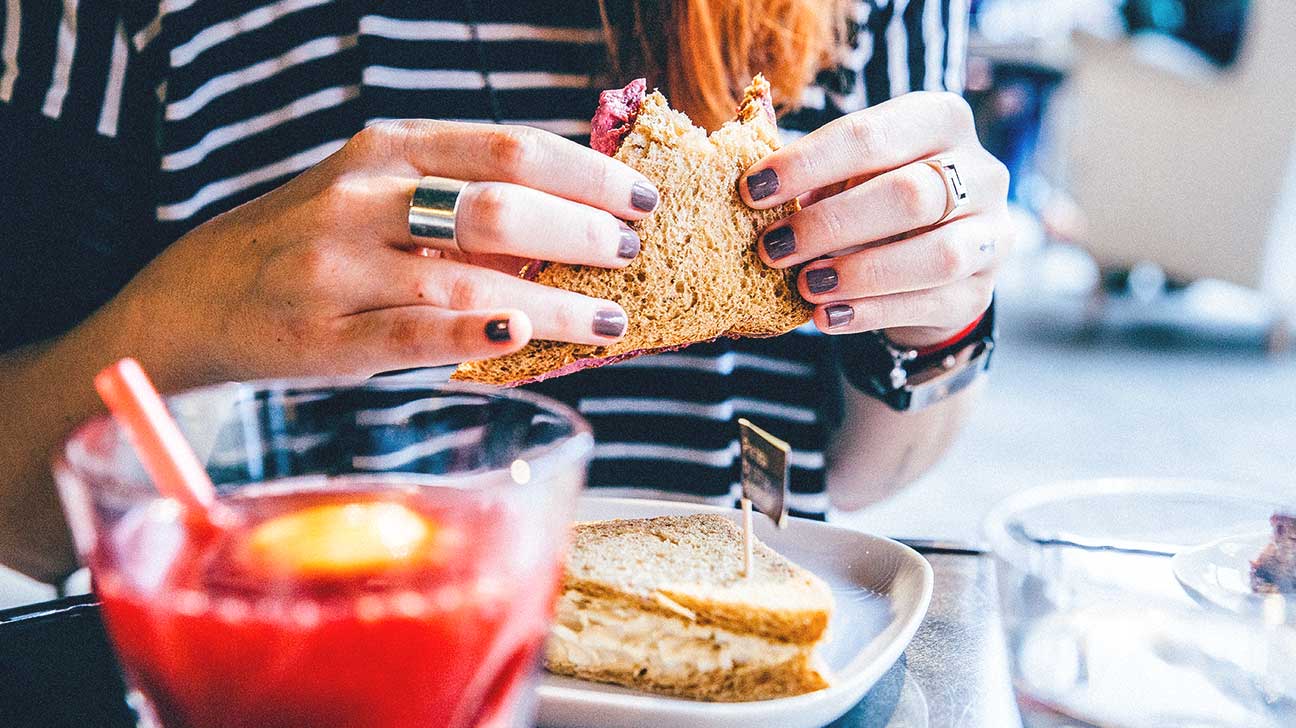 Humans are biologically used to fasting. At this time humans acted exactly like animals did, and what that means is that humans didn’t have a breakfast time, a lunch time, and a dinner time, and it also means that humans would often have to go 16, 24, or more hours without having food. You also have to add to that the fact that humans were constantly moving, lifting, and climbing while in a fasted state, something that nobody today has to do.