Soho House, the international hotel chain and private members’ club, took over a seaside property in Juhu and announced its launch, there was little doubt that it would quickly become Bollywood’s favorite hangout. Meanwhile having first opened in London, in 1995, Soho House reserves its membership for the creative community. Furthermore members include people from music, design, art, film, fashion, media and advertising communities. Nick Jones, its founder, saw an opportunity in the vibrant artistic scene of Mumbai said “It has many young entrepreneurial creative, who will add to the Soho House community around the world”.

Reportedly Soho House has a rooftop area and gym, a private theatre, a member’s lounge area and 38 bedrooms with a preference given to the global and local members. They also host various events such as gym classes, yoga, film screenings and live music performances. Their two dining options, the Italian restaurant Cecconi, and The Allis, a cafe, are open to the public. The house also offers a special half price membership to applicants under the age of 27. 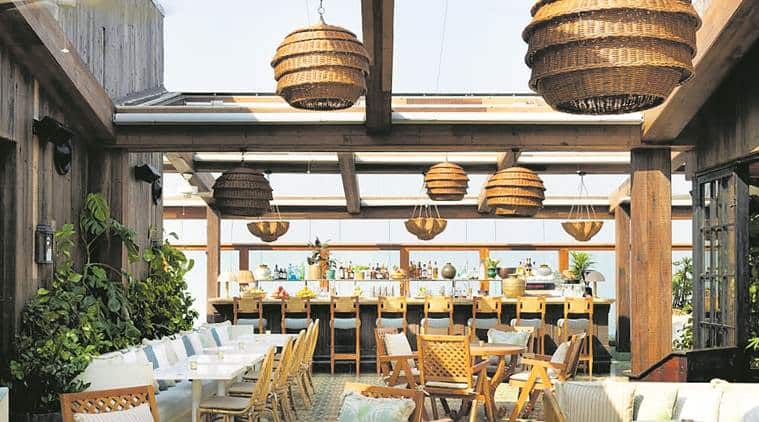 Moreover many actors, producers and directors can be seen dining or working away on their laptops at one its chic restaurants. Director Kanu Behl hosted a screening of his short film at the plush theatre here. Apparently the property has over 200 artworks on display, including an installation by Subodh Gupta.