Limiting evening exposure to blue-light emitting screens on smartphones, tablets and computers can reverse sleep problems and reduce symptoms of fatigue, lack of concentration and bad mood in teenagers, after just one week, says a study. 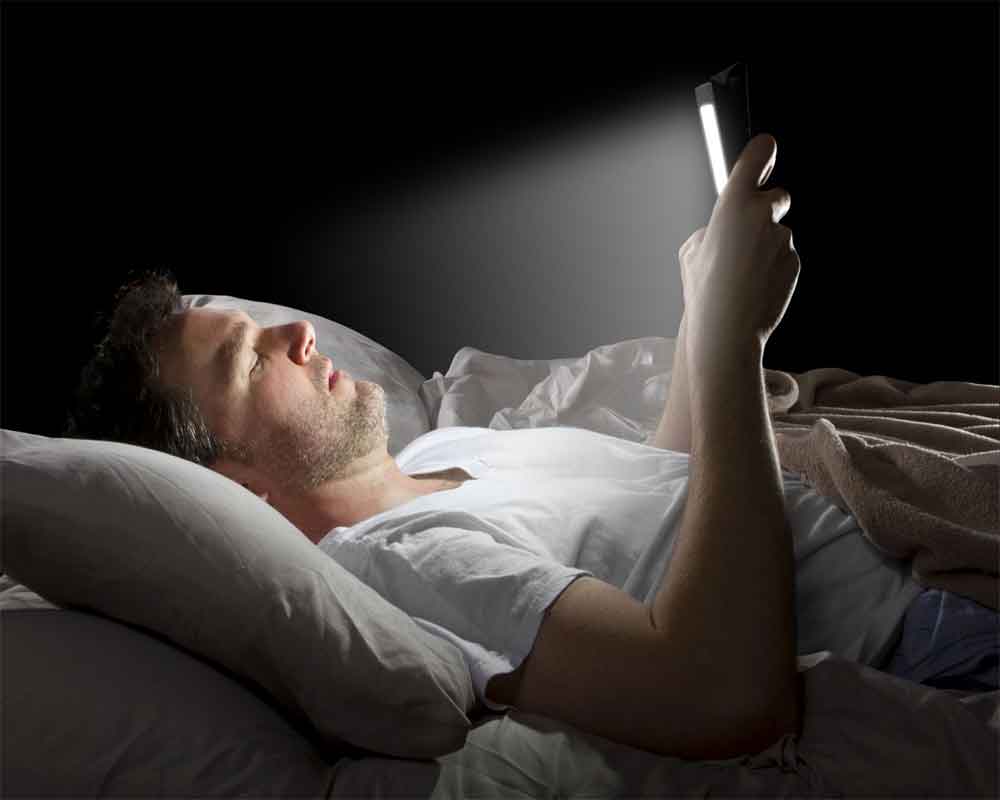 The researchers found that those who had more than four hours per day of screen time had on average 30 minutes later sleep onset and wake up times than those who recorded less than one hour per day of screen time, as well as more symptoms of sleep loss. Recent studies have indicated that exposure to too much evening blue light emitted from devices can affect the brain's clock and the production of the sleep hormone melatonin, resulting in disrupted sleep time and quality.

The lack of sleep does not just cause immediate symptoms of tiredness and poor concentration but can also increase the risk of more serious long-term health issues such as obesity, diabetes and heart disease.