'Geetha Govindam' Director ready to go with Kajal Aggarwal for 'THIS' Genre..

Director Parasuram has been known for delivering family entertainers, with movies like Saarocharu, Anjaneyulu, Solo, and Srirasthu Subhamasthu, but though he was delivering engaging flicks, could not quite score a success commercially. However, his latest release, Geetha Govindam had broken that myth that he could not score a success, as the movie, a romantic family entertainer with a simple plot, has succeeded commercially, grossing more than 105 crores, and is on its way to achieving 60 crores shares, becoming the biggest blockbuster for Vijay Deverakonda and Parasuram. 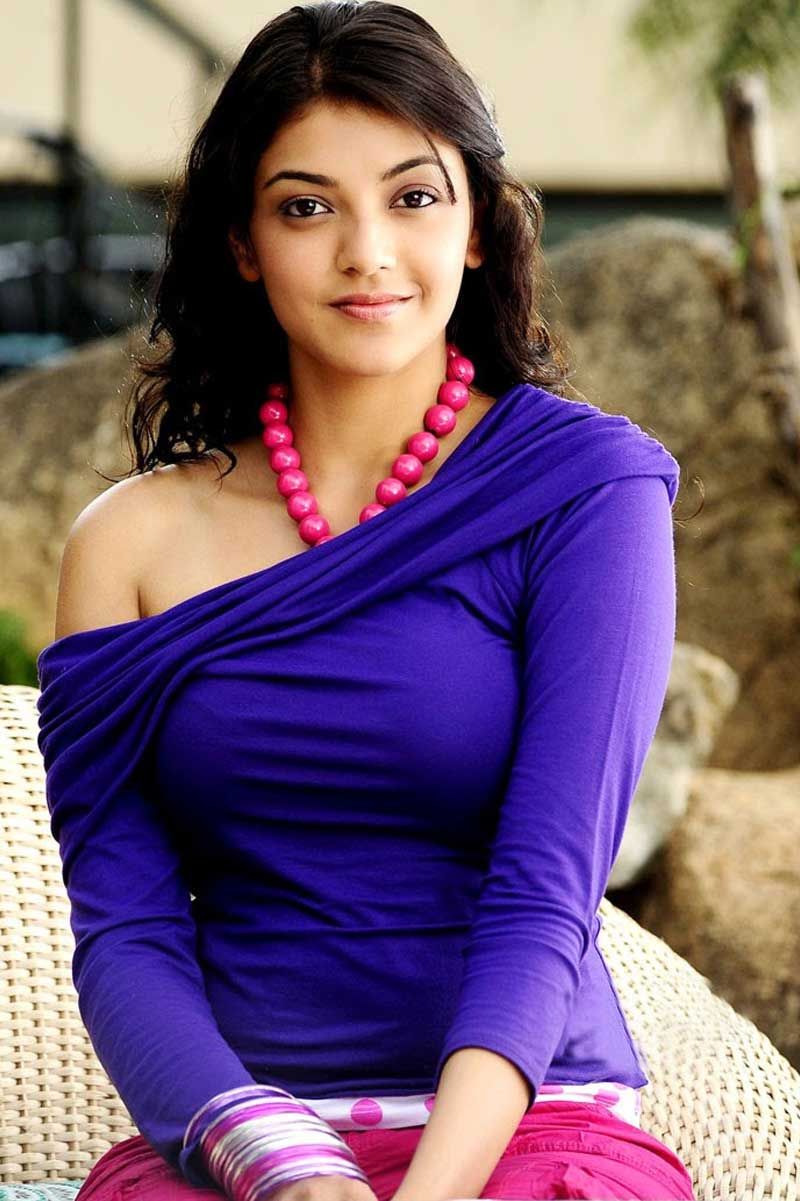 While it was already revealed that Parasuram's next will also be with Bunny Vas after Geetha Govindam, it has been also now revealed that after trying his hands on romantic entertainers and family movies, will next work on a spiritual entertainer, with a theme of bond between a human and god, on the lines of Hollywood blockbuster Bruce Almighty. However, it will be a female-driven movie and Kajal Aggarwal is touted to be the female lead role in this venture.