These 9 Telugu Actresses have worn a Two-Piece Bikini - Photos Inside!

telugu actresses are often ignored when it comes to Two-Piece bikini and Hot looks. Most of them prefer to keep it simple and traditional. But here are some of the sexy ladies in the tollywood industry who have decided to go bold and experiment with their hot looks. 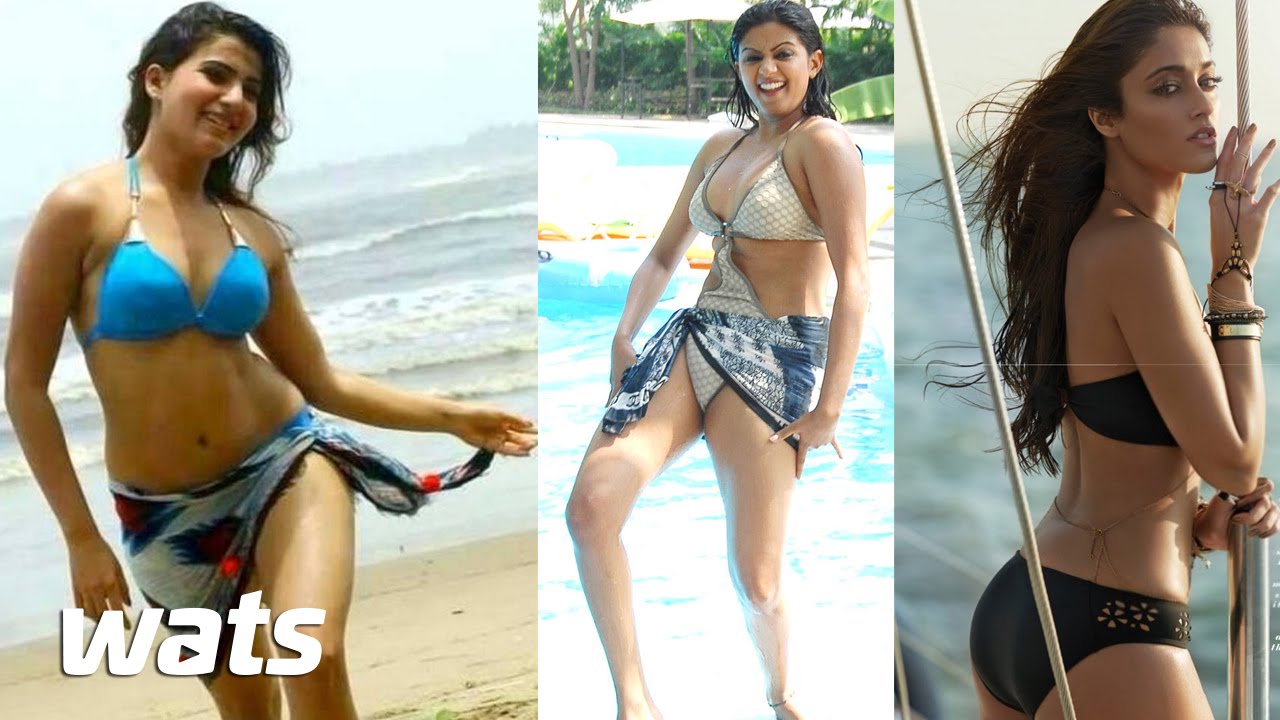 Many current actresses who are in the top league have tried to showcase their hot bodies when the script demanded. apherald brings a compilation of all such hot and sexy bikini looks of Tinsel town. Take a look at them below, 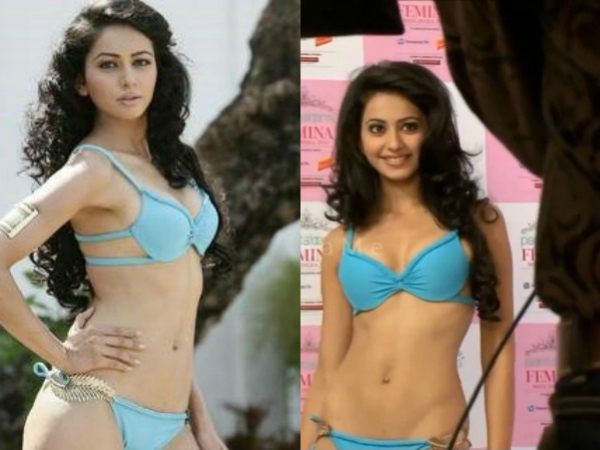 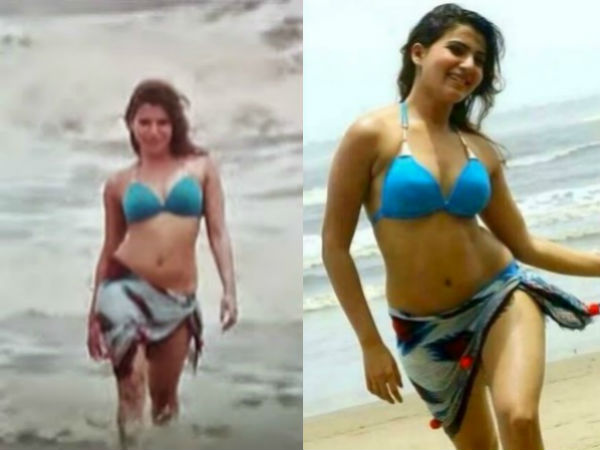 Samantha went bold for the movie 'Sikendar' under Lingusamy direction. However, the scene was chopped off due to censor issues. 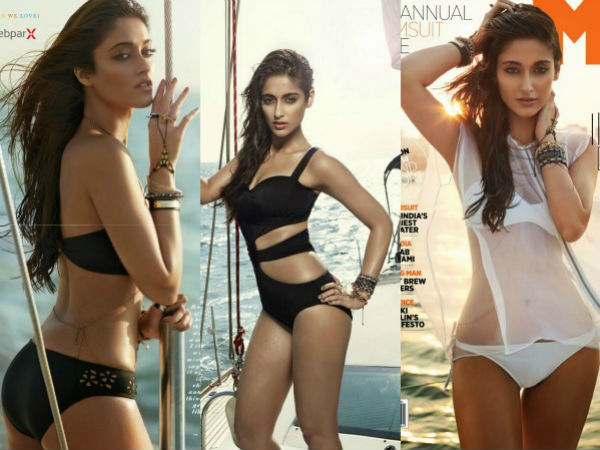 No wonder, ileana is seen in a bikini. She often updates herself on the social media with such posts. 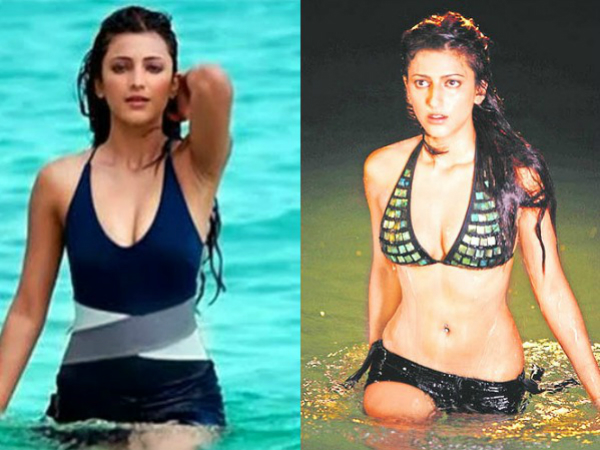 Shruti Haasan did the act in her first bollywood movie 'Luck' 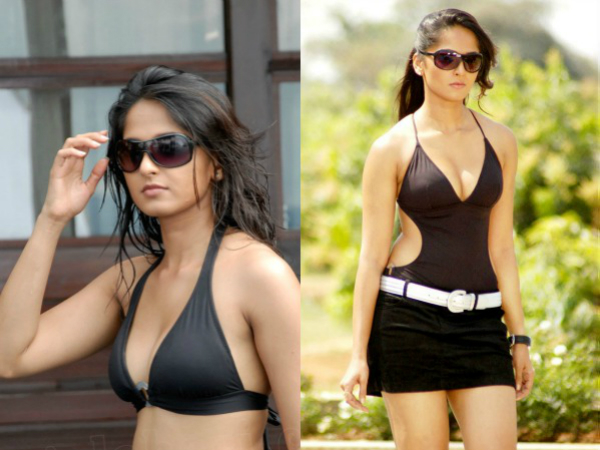 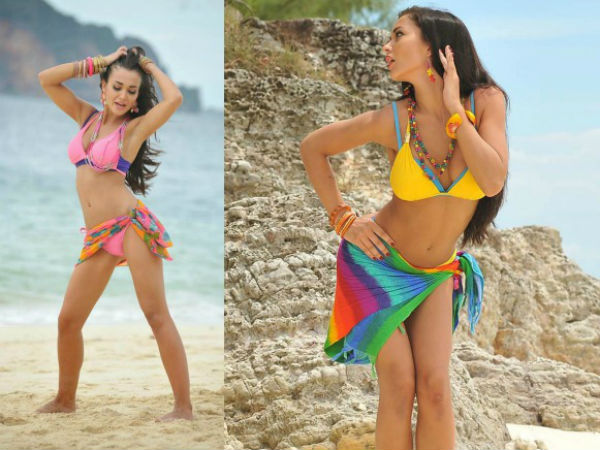 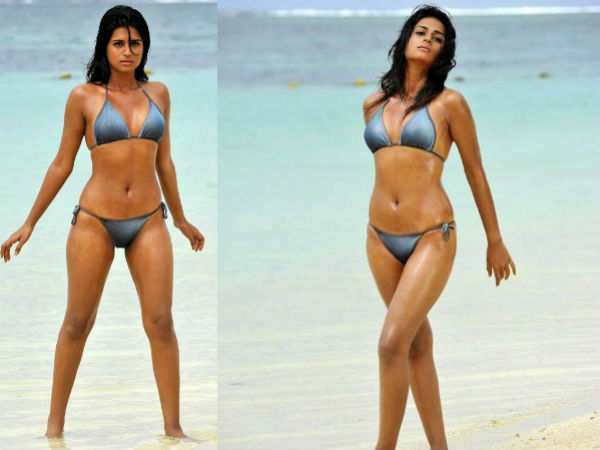 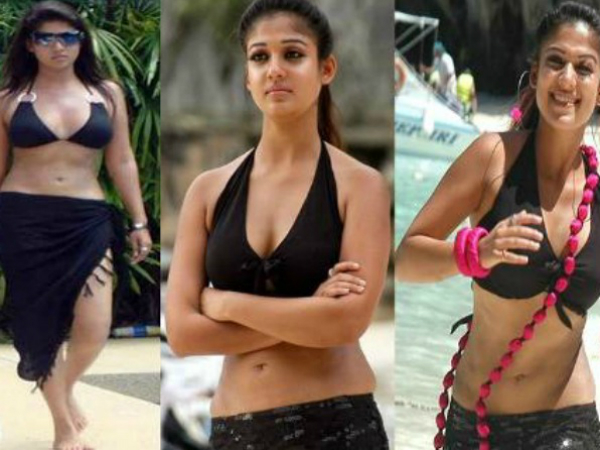 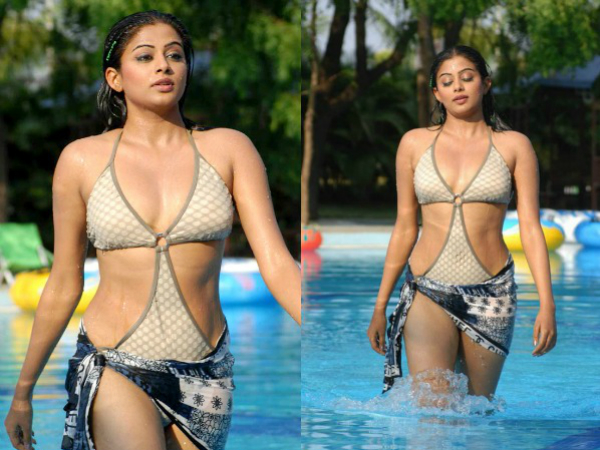