Nikesha Patel spices by sharing her Bikini Photos on Insta!

patel -Latest Updates, Photos, Videos are a click away, CLICK NOW'>nikesha patel is one of the british indian Model cum actresses who was part of several BBC tv shows. However, she decided to step into the film industry and she started off with telugu movie 'Puli' and later worked in a few more tamil and kannada language projects.
She started her career with pawan Kalyan's 'Puli' in telugu which was a disaster. Even though she couldn't make it big, she placed herself in the hunt with few projects. She was last seen in the tamil movie '7 Naatkal' and she never signed any other projects. In telugu, she was seen in 'Guntur Talkies 2'. The actress was recently seen as a second female lead in the tamil movie 'Market Raja' and the movie was a dreadful failure. She is totally lacking chances right now and is uploading her hot photos on Insta.

The actress is currently active on social media and she recently shared a few of her bikini snaps from the swimming pool. Well, she is looking like a perfect hottie with the perfect assets. Take a look at the photos below, 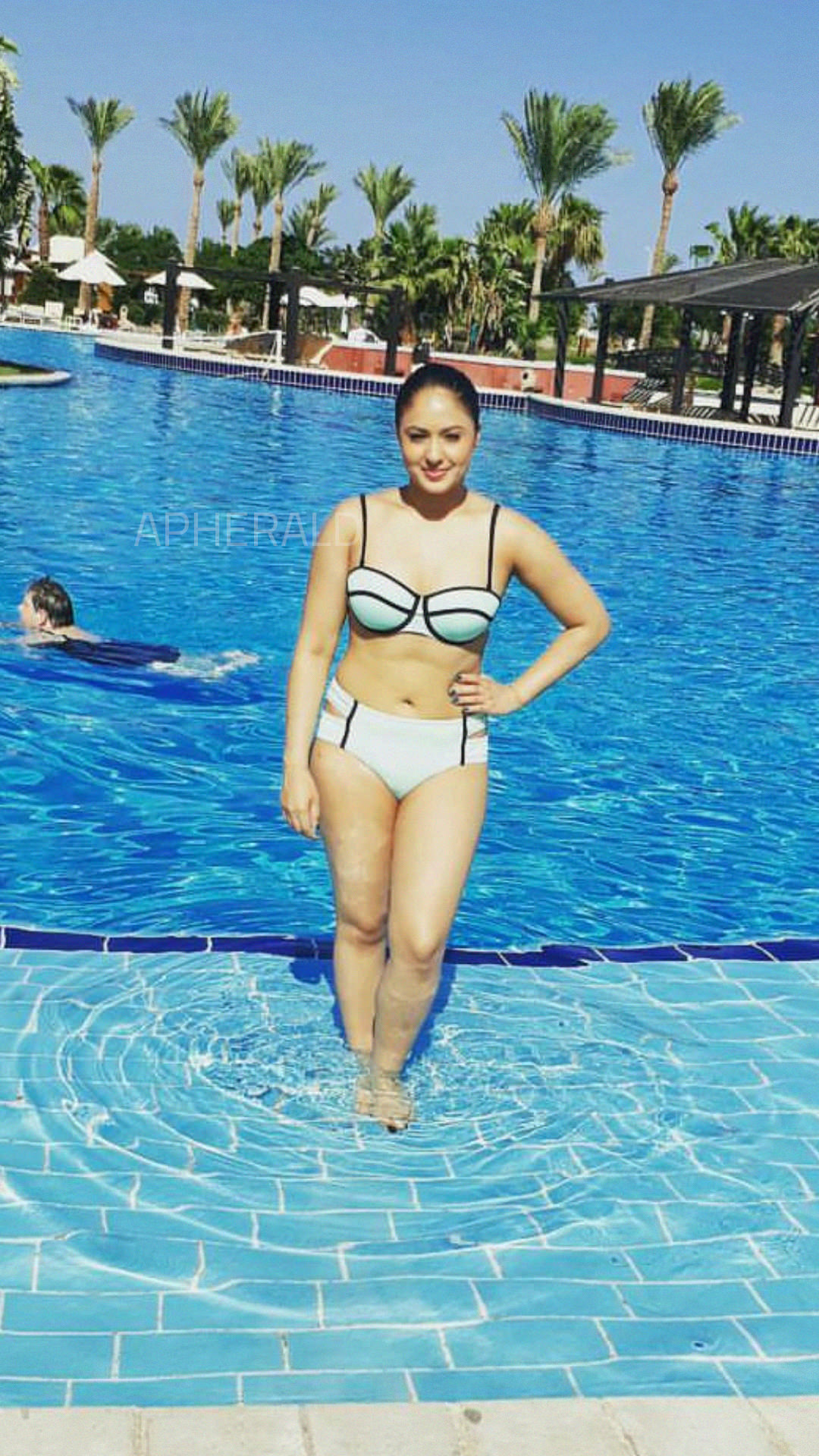 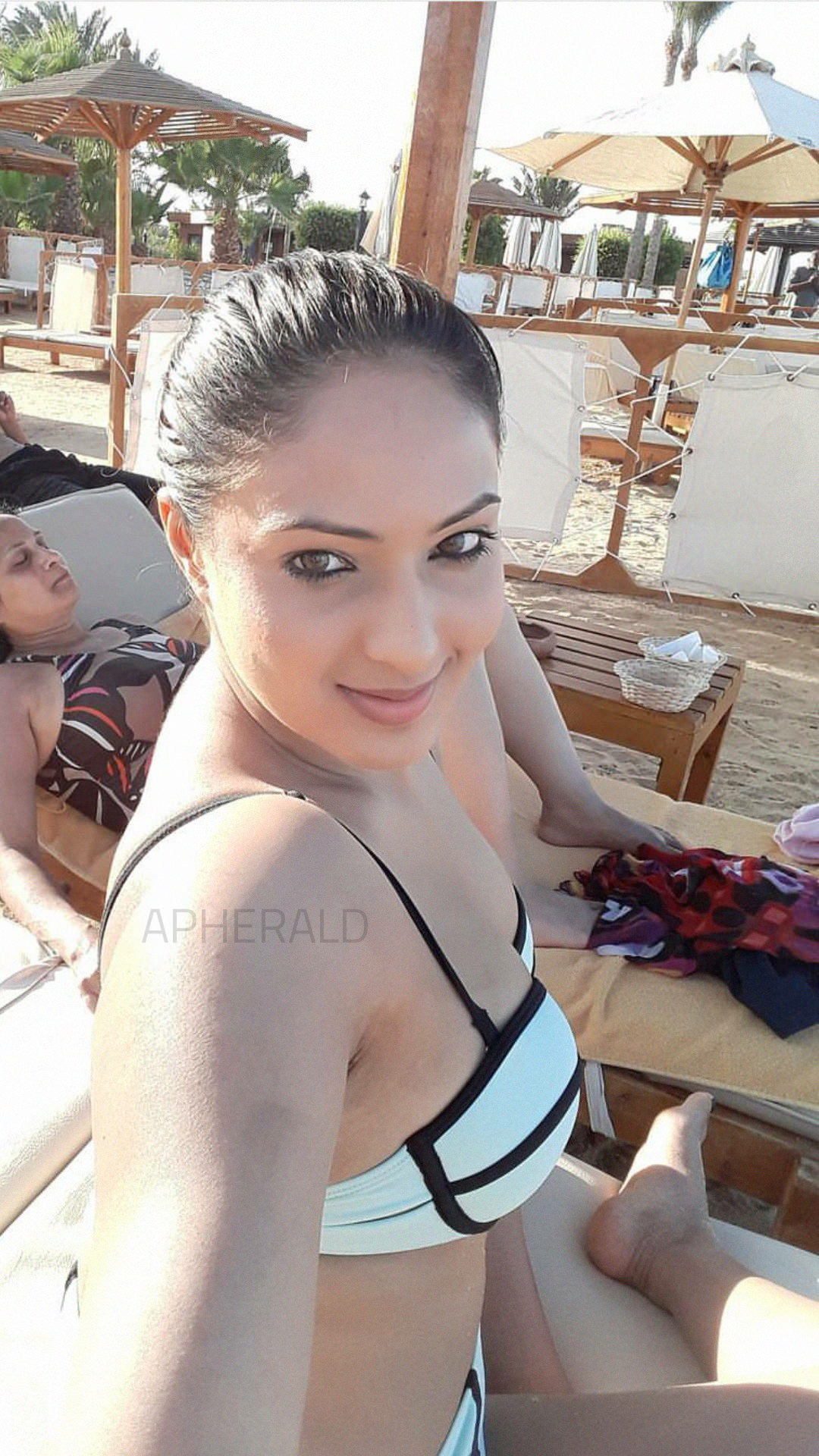