Phew... At last, Even HANSIKA joins 'THAT' club to survive in the industry

These days actresses go to any extreme to catch the market and survive in this tough industry. We have seen many lead actresses falling in this trap and doing all those compromises. As the industry is tough, only the tough get going.

In this case, Hansika also joins the club. Trisha who faced failures got a new lease on life after she did a negative role in Dhanush's 'Kodi'. Now, Hansika is also going to do a fully negative shaded role. But, it's for a Malayalam movie. 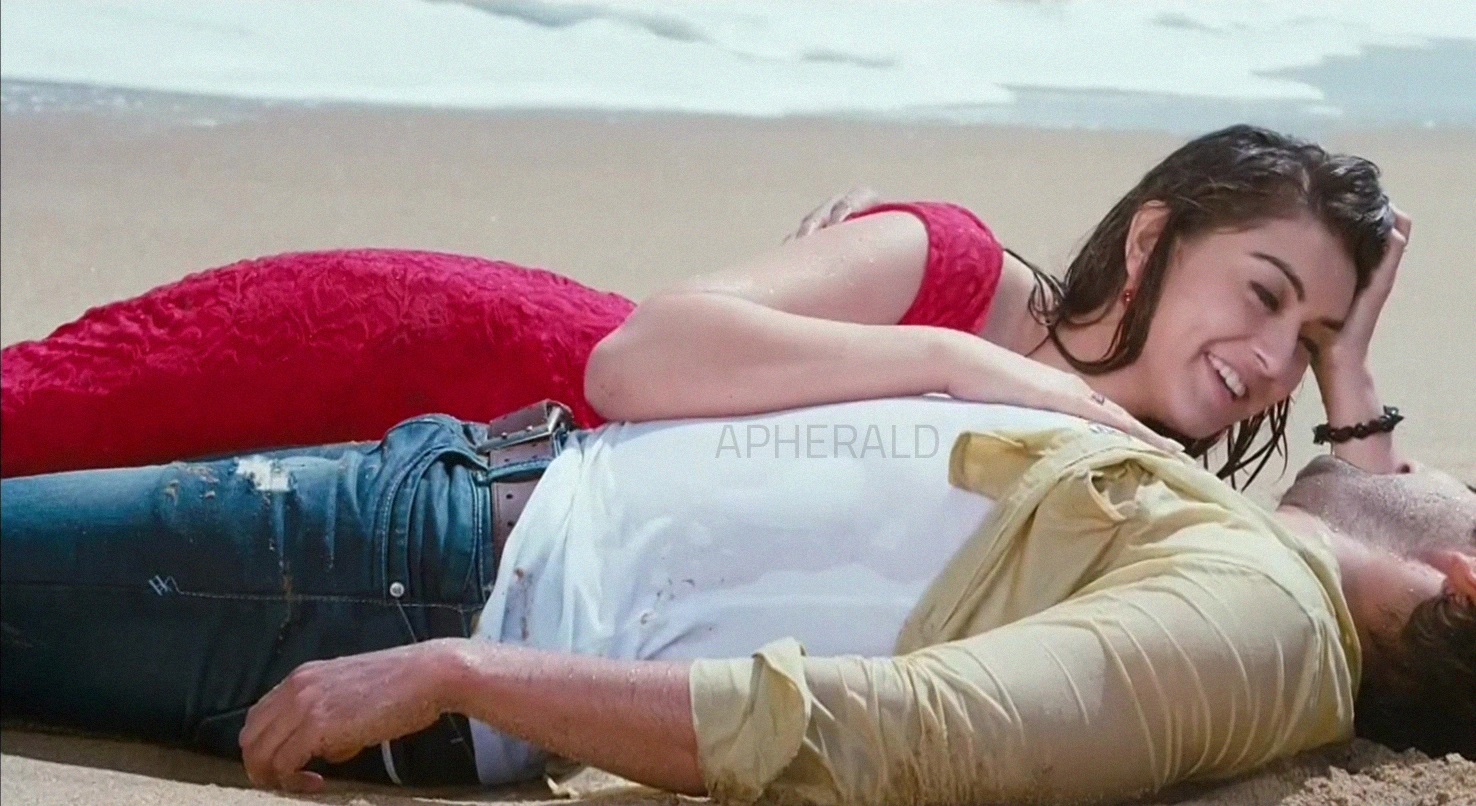 She is sharing screen space with renowned actors like Vishal and Mohanlal in this movie. Unni Krishnan directs the project. Regarding the negative role, Hansika said, "I often dreamed of acting at least in one Malayalam movie and am happy that I got such a project.

My character is not entirely bad, but it does have some negative shades. Acting with Vishal is pure fun. He kept on mocking me on the sets. My friends threatened me that speaking Malayalam would be hard. But the crew helped me a lot."