Sri Leaks is back!

The controversial actress Sri Reddy has claimed that a director known for his super hit movies had misbehaved with her. Sri Reddy has spoken out against people in the Industry who call actresses for sexual favors in return for film offers.

As of now, none from the Tollywood industry has come forward to support her in her quest, and are busy with their respective works. The photos and WhatsApp chat screenshots released by Sri Reddy with the hashtag Srileaks has become a sensation and has sent not just Tollywood but all other south industries into a shock. 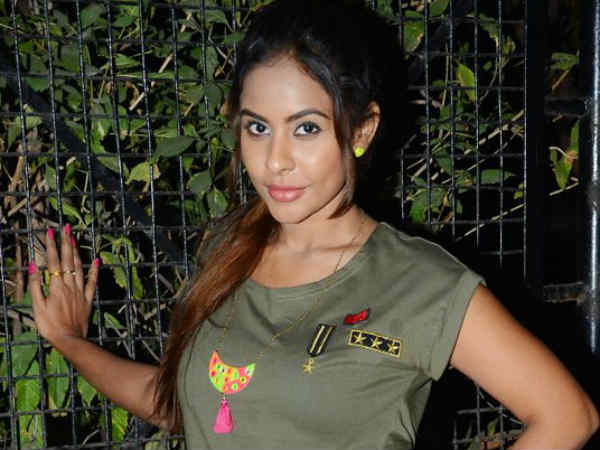 She had recently revealed the activities of Abiram Daggubati, son of producer Suresh Babu and brother of Rana Daggubati where she was seen close and intimate with Abiram. While people are waiting to see who's gonna be exposed next, the Tollywood industry is worried over whose image will be tarnished next. 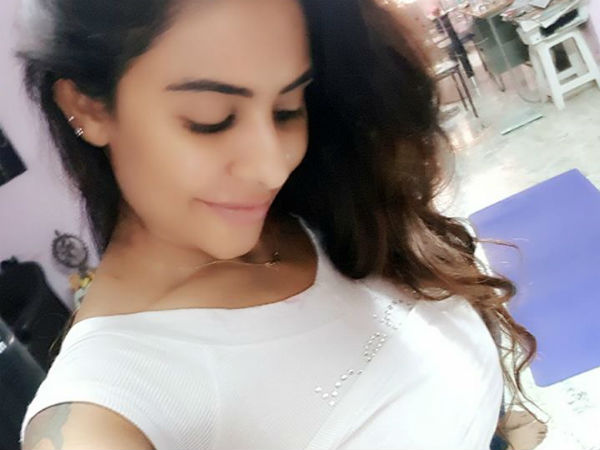 In such a scenario, Sri Reddy has said that she had photographs and proofs against a director who has continuously been giving hits only in the industry. With the number of directors giving continuous hits being very low, people have already started guessing the person.