Niharika Kondiela getting ready for Marriage and these photos verify it

Niharika Konidela made her debut with "Oka Manasu" which turned out to be a below average fare at the box office. The actress recently forayed into Tamil film industry with a movie titled, 'Oru Nalla Naal Paathu Solren'. 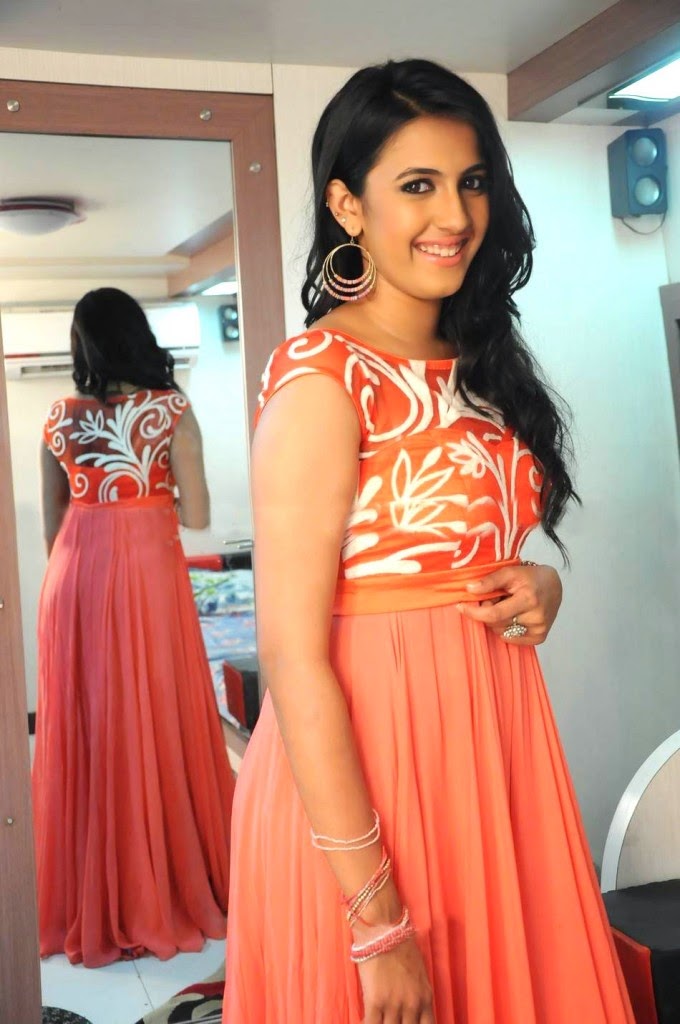 There have been lots of rumors and speculations around regarding her marriage. But the actress is tightlipped and never opened about her marriage so far. She has signed her next set of projects in Telugu and Tamil and is focusing on that right now.

In this case, the actress recently did a Photoshoot nu Karthik Srinivasan and she's drop dead gorgeous and is looking like a Bride-to-be. Her hairstyle and flawless smile added spices to the photos. Now, we bring you that photo feature of Niharika and you can take a look at them below,