The controversial actress Sri Reddy has now accused natural star Nani of having troubled a girl and showing hell to her. Sri Reddy has been accusing many directors and producers of having ruined lives of many young girls for film offers, and she has been fighting the practice of sex for offers existing in Tollywood film industry. 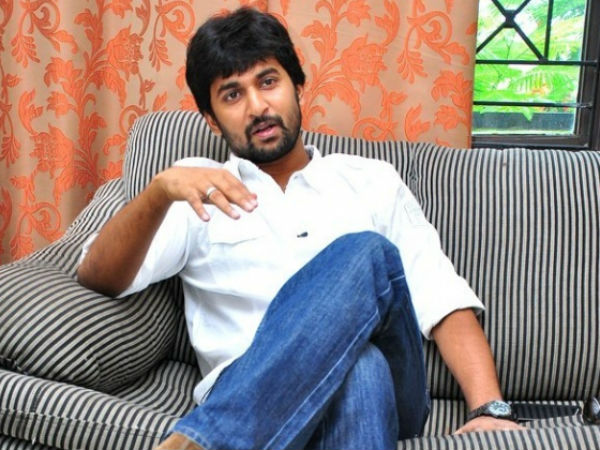 In such a scenario Sri Reddy has now come out against Nani. Sri Reddy has said that Nani had troubled a girl a whole day and showed her hell on earth. She has questioned Nani, "Nani you have a family, don't you feel ashamed to do this?". 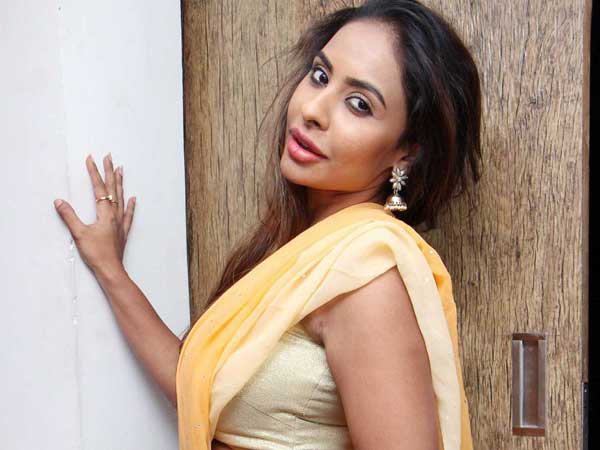 This has sent the whole Industry into a state of shock. Nani has never been rumored or part of gossips being linked with anyone and has so far been known only for his acting. This has shocked the whole Industry. Previously Sri Reddy had accused actress Jeevitha's husband doctor Rajasekhar, following which Jeevitha took legal action against Sri Reddy. Let's see if Nani also takes legal action against Sri Reddy.