It had always been a common phenomenon for film stars to turn to television post the glorious days of their careers, but the equation changed ever since Amitabh Bachchan entered TV even in his peak days, and since then many actors and actresses have ventured into TV shows to reach even more to the public. 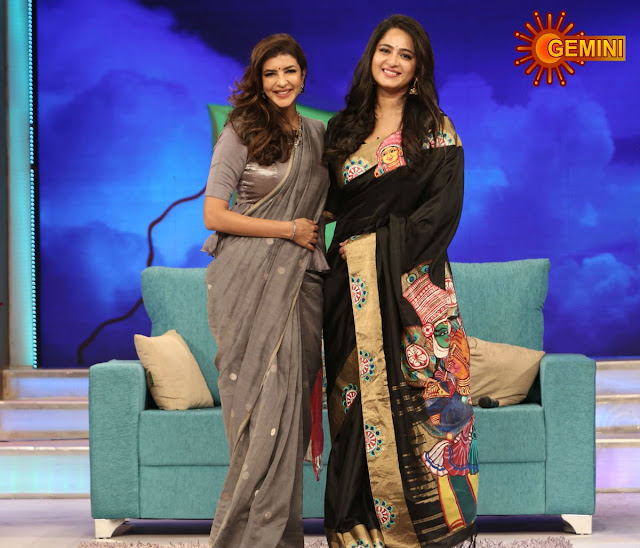 While Ulaga Nayagan Kamal Haasan hosted the inaugural season of the Tamil version of the reality game show Bigg boss which was done by Salman Khan in Hindi, and he even came back for the second season. 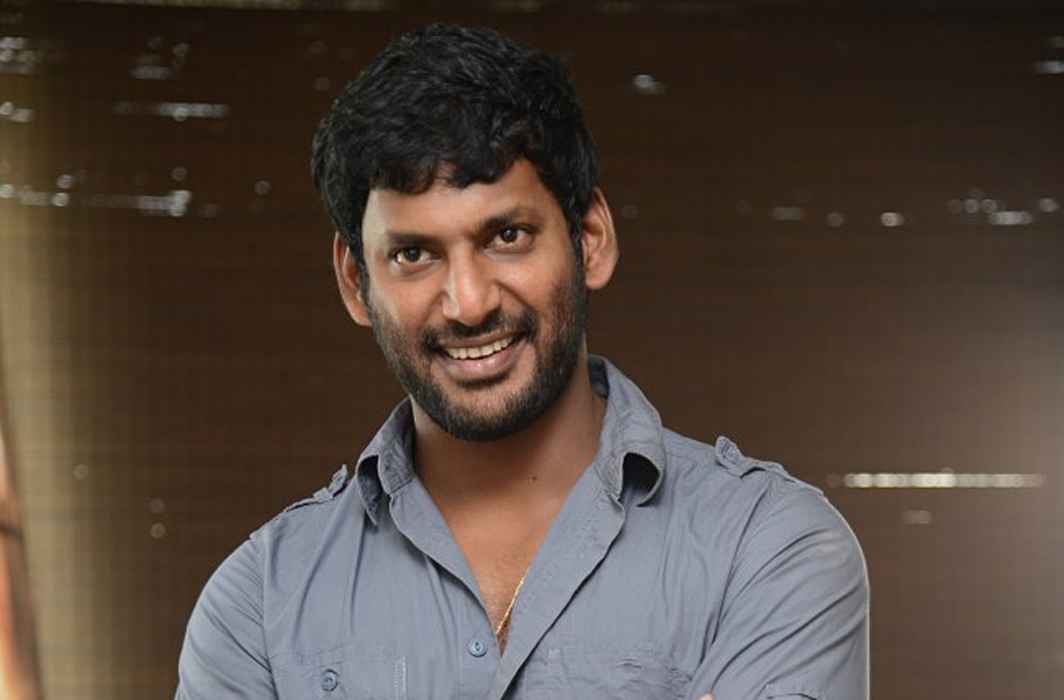 Recently, the secretary of Tamil actors association and head of Tamil film producers council, actor Vishal, was seen hosting a celebrity chat show which will be modeled on the lines of Manchu Lakshmi hosted Memu Saitam, named as 'Naam Oruvar'. The show has triggered a good response all over.