Trisha has to look at her failures

The sexy babe Trisha, who's been in the industry for more than 15 years, is still a favorite for many directors and has few projects lined up in her kitty. The actress was last seen in the Malayalam movie 'Hey Jude' which won the critics but failed at the Box—Office.

Of late, she has limited herself to several ghost flicks, while also going for a stunning image makeover in Aranmanai 2, which had her playing an ultra glamorous role, sizzling as a beach babe, sporting a sensuous two-piece bikini. Her retro horror movie 'Nayaki' also failed so bad at the Box-Office. 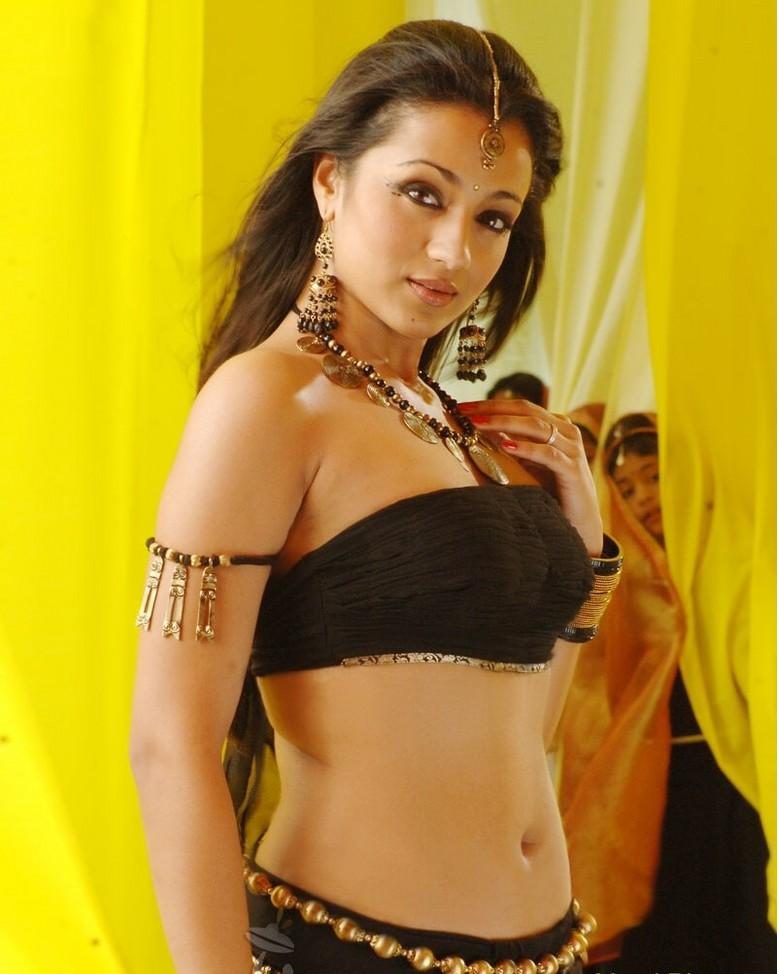 But now, the actress is trying her luck for the third time with another horror movie 'Garjanai'. Fans are however not happy with the de-glam Trisha in '96'.  Let's see whether Trisha has learned from the past and turns back her fortunes.