Mallu beauty Madonna Sebastien had started her career with the 2015 romantic blockbuster Premam with Nivin Pauly, that made her a sensation, just with her famous red velvet cake scene. She had also reprised the role in the Telugu remake of Premam. 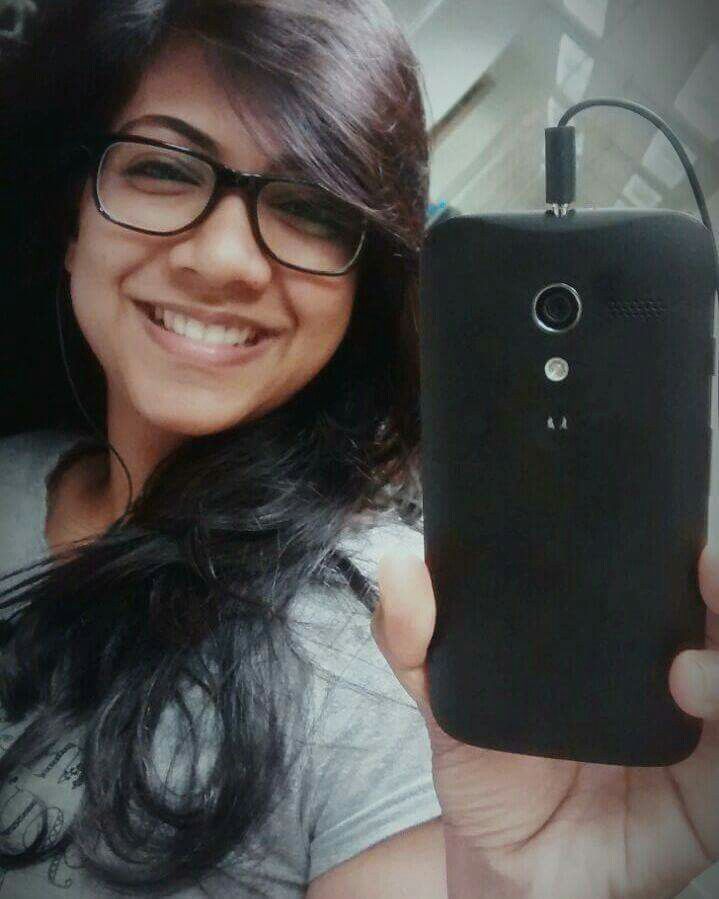 While she had later starred in an average entertainer King Liar in Malayalam, besides making her Tamil debut with Kaadhalum Kadandhu Pogum with Vijay Sethupathi, the actress was not getting many offers in Malayalam or Tamil/ Telugu, and the reason has been opened up by the actress herself.

In a recent media interaction, the actress who is a talented singer as well, has opened up that she is not comfortable with intimate scenes, and many directors had approached her with scripts having sensuous scenes, and liplock sequences and she had let go off many projects for this particular reason. The pretty actress is currently starring in Iblis in Malayalam, and Kottigobba 3 in Kannada with Sudeep, marking her Kannada debut as well.