Tamanna is the baddie in 'Sye Raa'

Post his blockbuster comeback to films with his milestone 150th movie, Megastar Chiranjeevi had been busy shooting for his dream project, the ambitious biopic of legendary freedom fighter Uyyalawada Narasimha Reddy, Sye Raa. 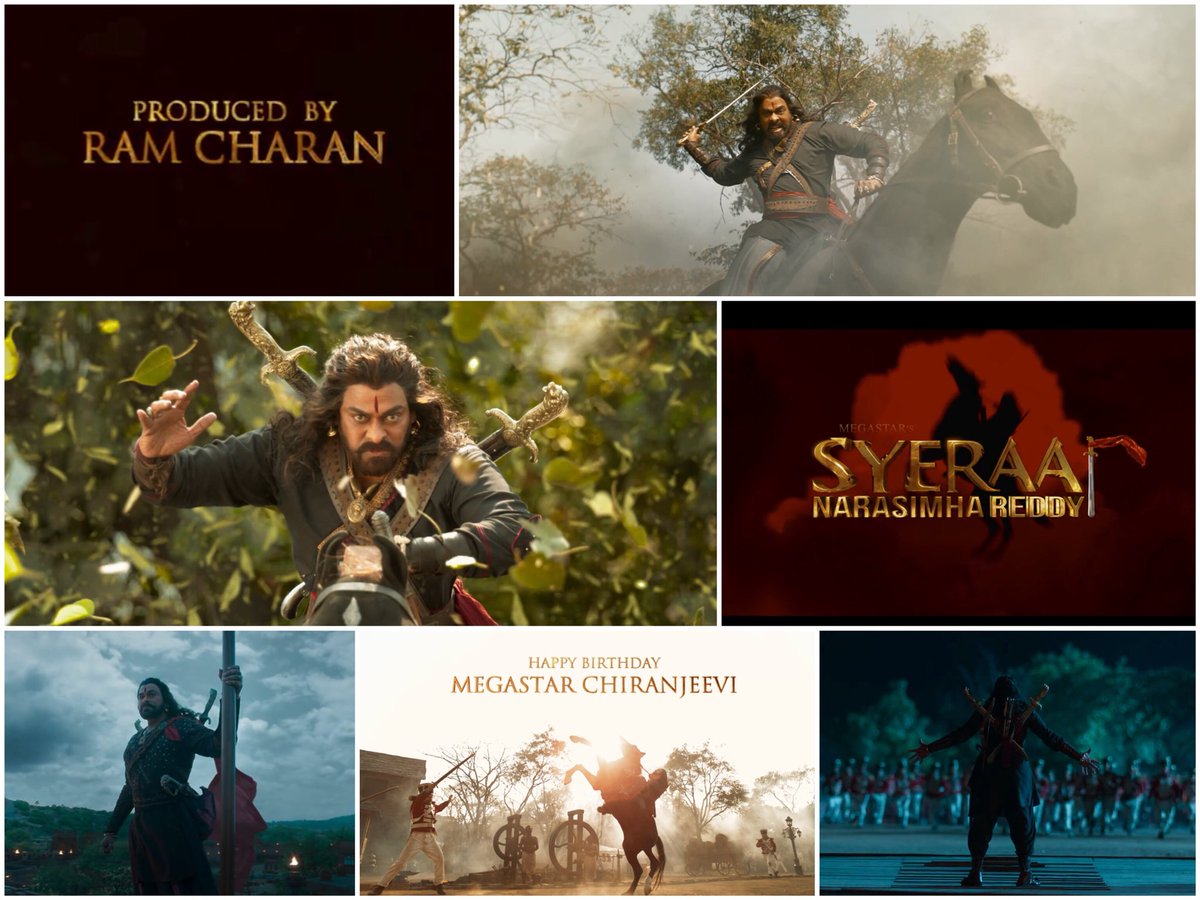 Directed by Surender Reddy, Sye Raa has been progressing at a rapid pace eyeing amid-2019 release, and with major schedules completed, the teaser which released recently got a rousing reception. Now, we came to know that Tamanna will be seen as a 'Tamil' queen who targets to acquire the Kingdom of Narasimha Reddy (Chiranjeevi) and her character will have negative shades.

Megastar Chiranjeevi has completed dubbing formalities for more than 50% of the movie so far. Sye Raa bankrolled by Mega Powerstar Ramcharan in his konidela productions, has music by Amit Trivedi and has an ensemble cast including Nayanthara, Tamannaah, Vijay Sethupathi, Amitabh Bachchan, Jagapathi Babu and Sudeep.