2016 saw the rise of a new wave in Kannada film industry as there were new age filmmakers coming into the industry and shaking the film fraternity with interesting films like U-turn, Thithi etc that made other industries look at Sandalwood seriously. 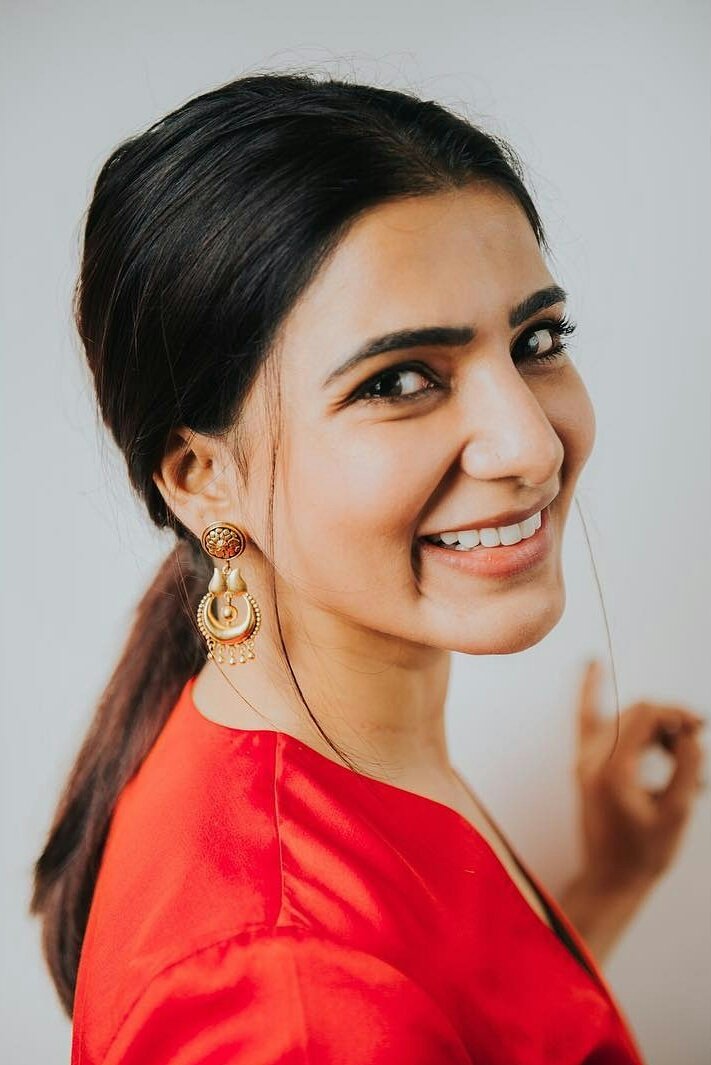 One of the important films among them happened to be the Hemanth Kumar Directorial Godhi Banna Satharana Mykattu starring Rakshit Shetty, Sruthi Hariharan and Anant nag and the movie was a critical and commercial success. 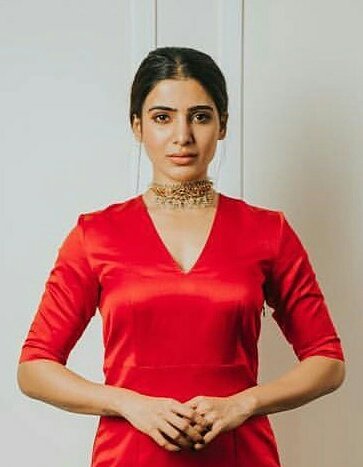