Megastar Chiranjeevi after making a grand Comeback with Khaidi no 150 is currently shooting for his 151st movie, his ambitious dream project Sye Raa Narasimha Reddy directed by Surender Reddy. The movie has got huge attention with it's First Look and Teaser. 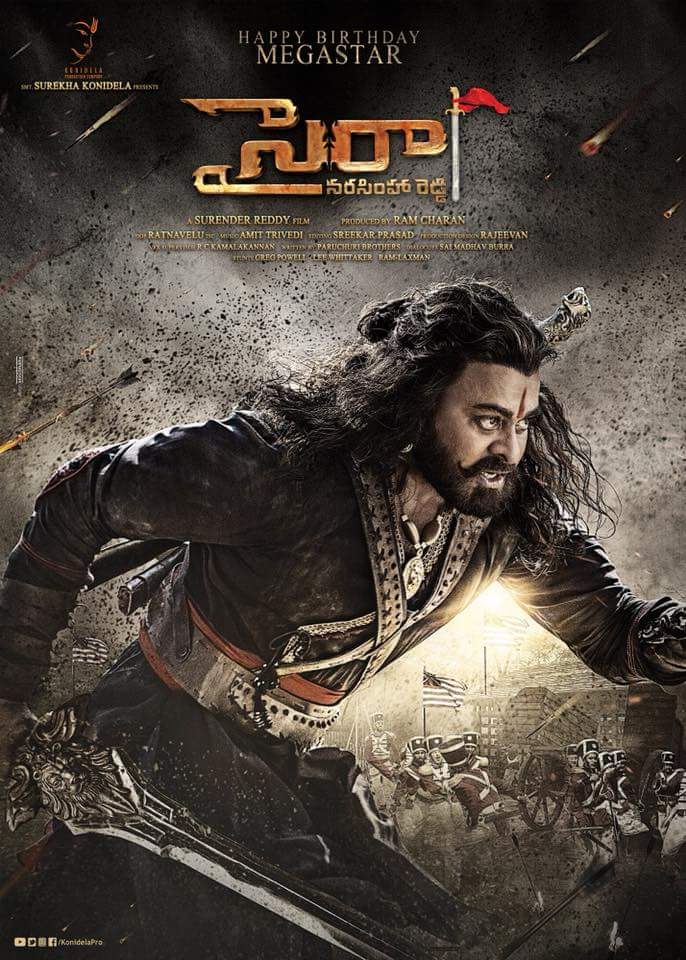 The movie had its stunning first teaser and that was received well, with the looks of Megastar and background score by Amit Trivedi appealing to masses. The movie is likely to have more spices in the store and the team is keeping a low profile about it.

Now it has been rumored that the movie might have Bollywood actress Tabu who had been a part of hit Telugu flicks like Ninne Pelladatha will be seen in a Cameo in Sye Raa. It must be noted that Sye Raa also has lady superstar Nayanthara and Tamannaah as lead ladies.