Tamannaah back to 'HOT' mode

Milky beauty Tamannaah who was last seen in a sizzling hot act in the disastrous 'Kanne Kalaimaane, is currently acting in a flurry of projects opposite second-string heroes and also in Multi-starrer movies.

Reportedly the actress has been trying her best to get the coveted opportunity of starring as the female lead of none other than Megastar Chiranjeevi himself in his upcoming project post-Sye Raa, directed by Koratala Siva. Initially, Anushka was also considered. 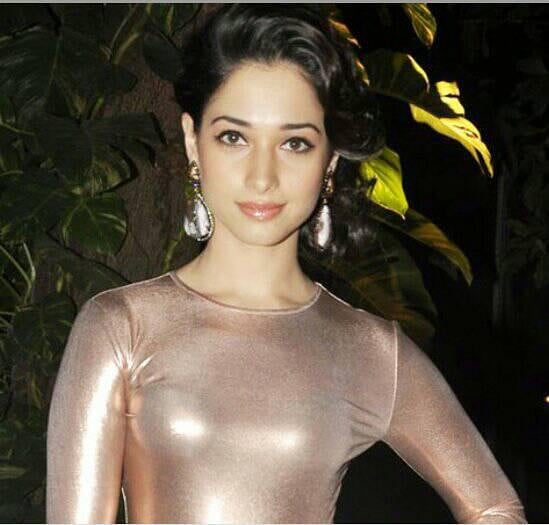 It must be noted that Tamannaah is already playing a significant role with Chiranjeevi in his Sye Raa itself and has a number of projects in her hand. The actress is back to hot and is getting busy. She also works for Prabhu Deva's 'Devi 2'.