STR Back to flop route

Director Maniratnam who had last delivered the disastrous flick, the romantic entertainer, his silver jubilee flick Kaatru Veliyidai starring Karthi and Aditi Rao Hydari has made a return to silver screens with the most expected Chekka Chivantha Vaanam. 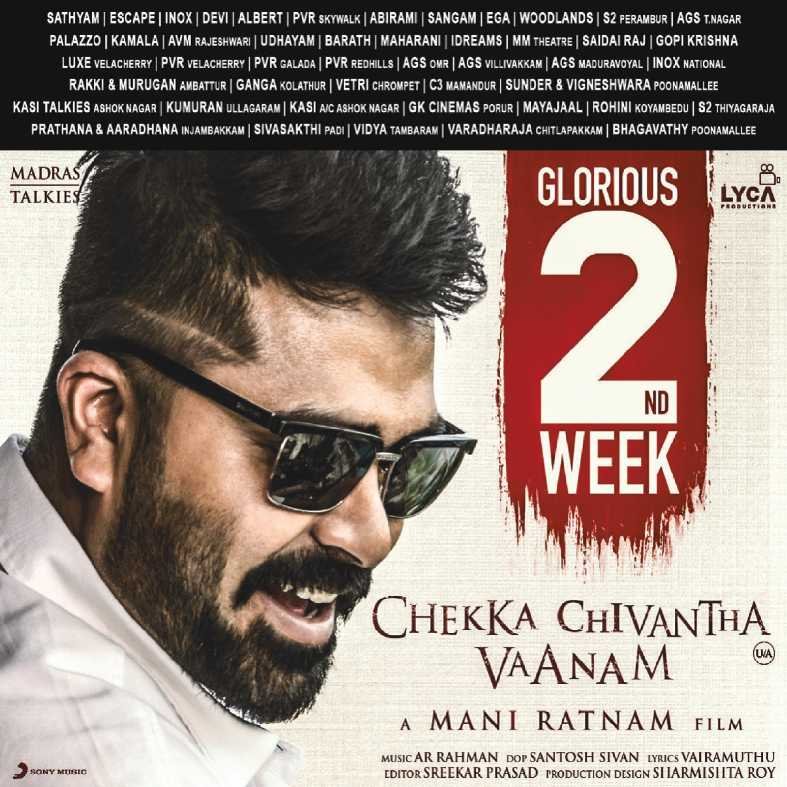 Released last year amidst huge expectations, the movie starring Simbu, Vijay Sethupathi, Arvind Swamy, Jyothika, Arun Vijay, Aishwarya Rajesh, and Aditi Rao Hydari has been accepted by critics and audience alike and was a grand Comeback for the maker. 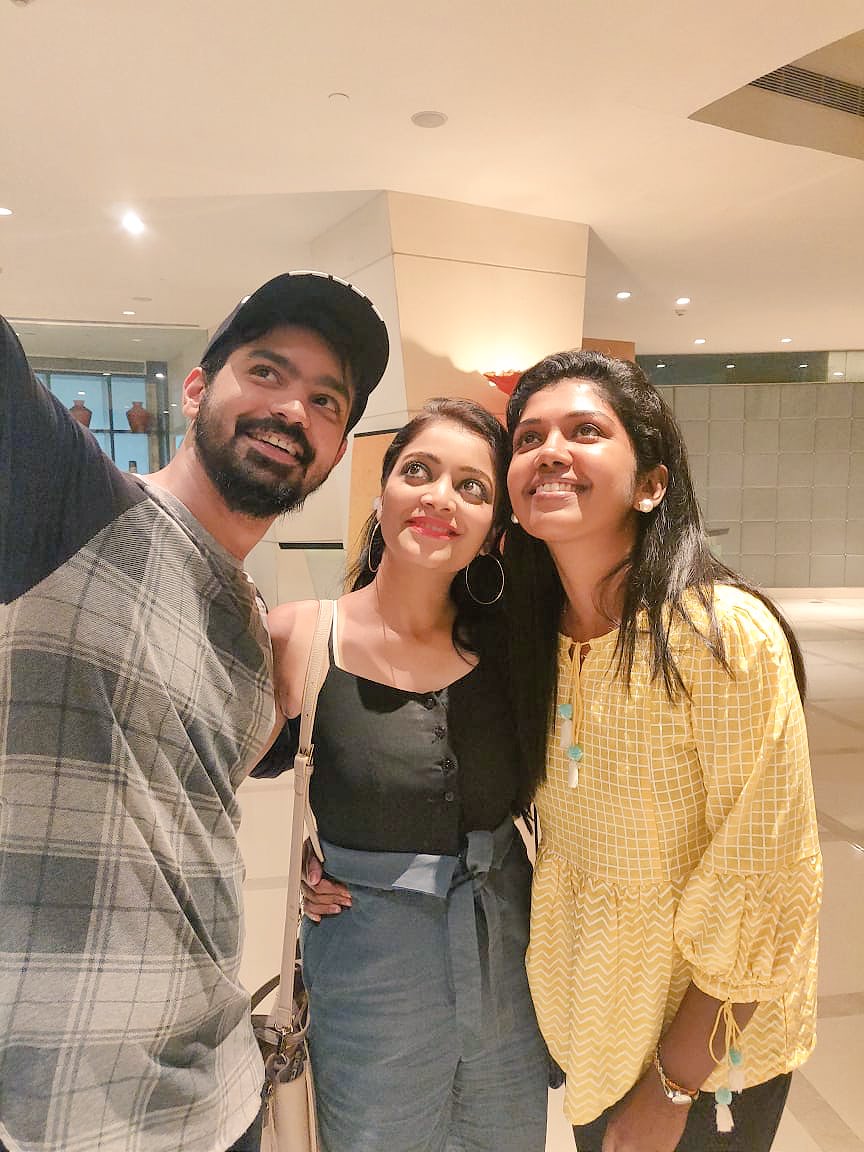 Now, he is all set to craft a novel, 'Ponniyin Selvan'. STR who gave a comeback hit joined the flop route with 'Attarintiki Daredi' remake. When he was offered a role in Maniratnam's next, the actor has denied the offer and he opted for a debut director. This has been criticized by Netizens that he is following the flop route.