One of the most successful heroes of Tamil cinema in last 5 years happens to be none other than Siva Karthikeyan who had entered films from television and from comedian he turned hero and is now in top 5 of Kollywood.

With his last release Seemaraja directed by his Varuthapadatha Vaalibar Sangam and Rajini Murugan director Ponram hitting the bullseye with nearly 50 crores gross, the actor recently was involved in a short film against child abuse titled as Modhi Vilayadu Paapa. 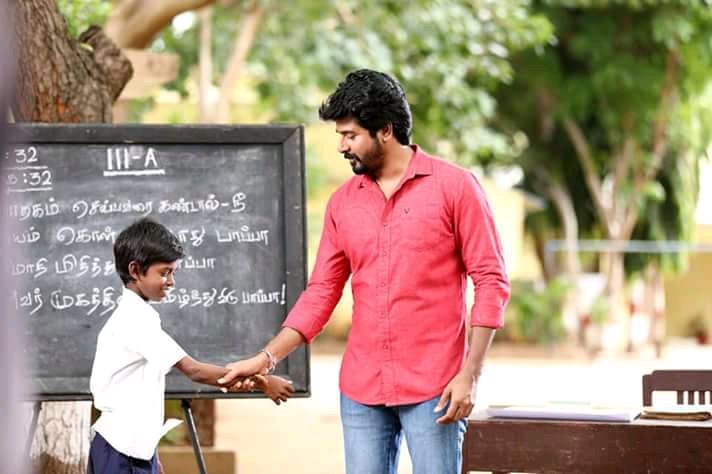 The talented actor's kind gesture to star in the campaign had been appreciated by film fraternity. Siva Karthikeyan will be seen next in a movie costarring Nayanthara directed by Rajesh and next in a sci-fi movie opposite Rakul Preet Singh directed by Ravikumar Rajendran and then in a social thriller by Irumbuthirai fame PS Mithran.