King Nagarjuna and Natural Star Nani had been waiting with bated breath for their movie together, Devadas directed by Bhale Manchi Roju and Shamanthakamani fame Sriram Aditya and bankrolled by Vyjyanthi movies by Aswini Dutt, and costarring Rashmika Mandanna and Aakanksha Singh. 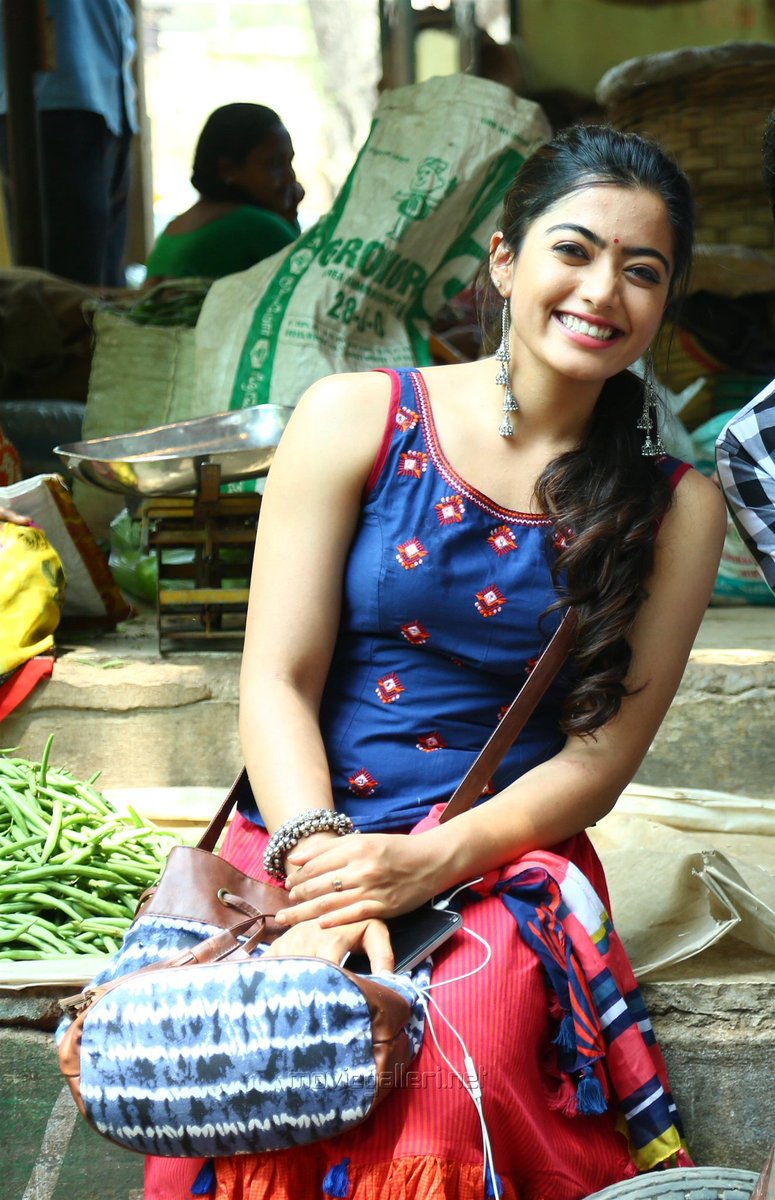 The movie never had a good run at the Box-Office and the profits happened only in a few places. Most of the areas in AP and TG incurred losses and this shocked the makers. But, now the movie was dubbed and aired in a leading Tamil channel and this has shocked the producers.

It's a common trend to dub Telugu movies these days and air it on TV. But, how can a movie be aired without rights? The movie, which had a simple plot of a don and a doctor striking a strange friendship, and with the doctor trying to reform the don, also stars Sarathkumar, Kunal Kapoor, Naveen Chandra, and Vennela Kishore.