The Tamil girl Megha Akash who had begun her career with the Tamil movies, Enai Nokki Paayum Thotta and Oru Pakka Kathai, and still struggling to get them released, however, started her tinsel town journey with Telugu movies. 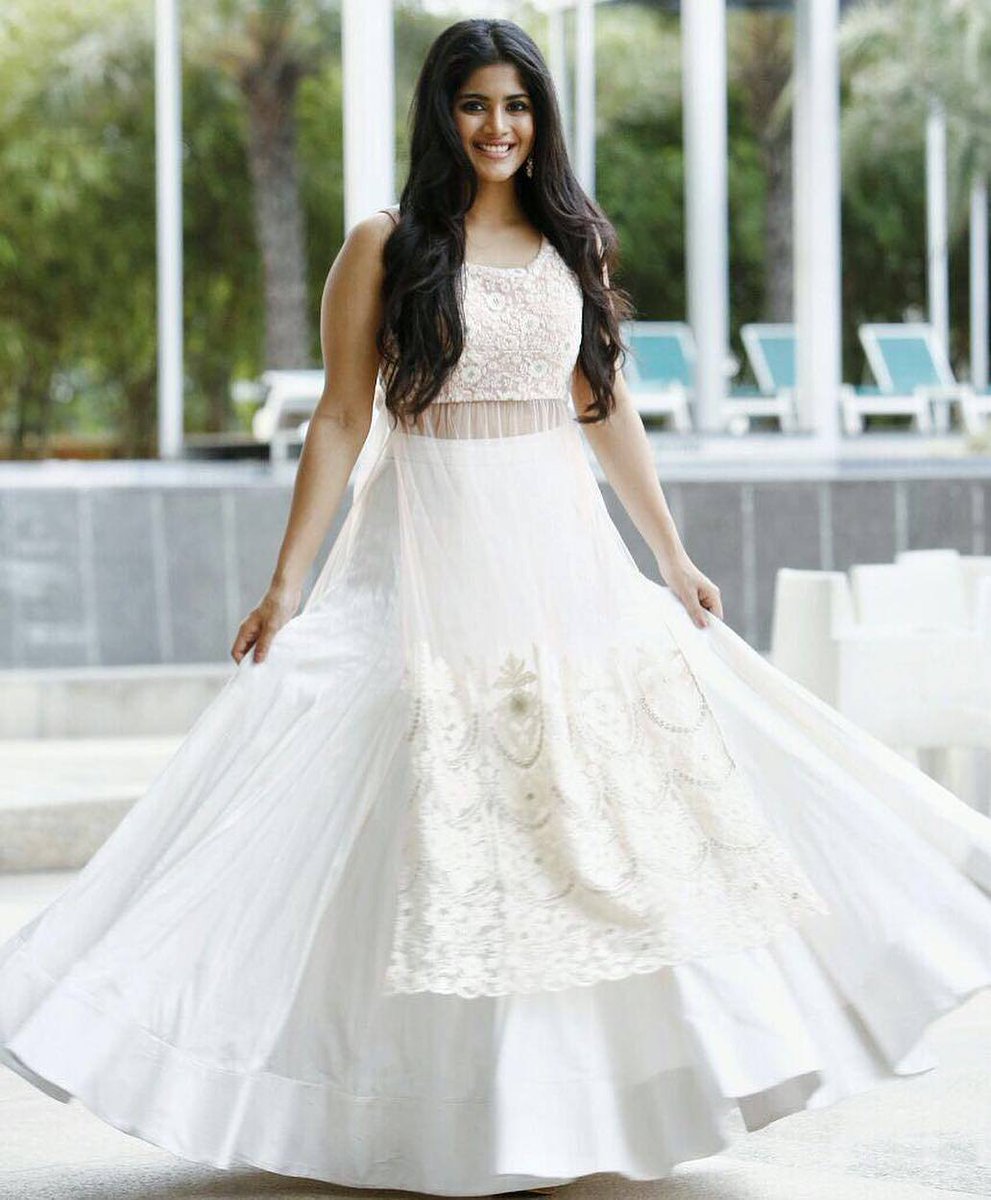 Despite starting her career in Telugu at least, she wasn't able to score a hit, as her movies Lie and chal Mohan Ranga were disastrous outings and the actress was last seen in Tamil in Boomerang, Petta and Attarintiki Daaredhi remake with Simbu. 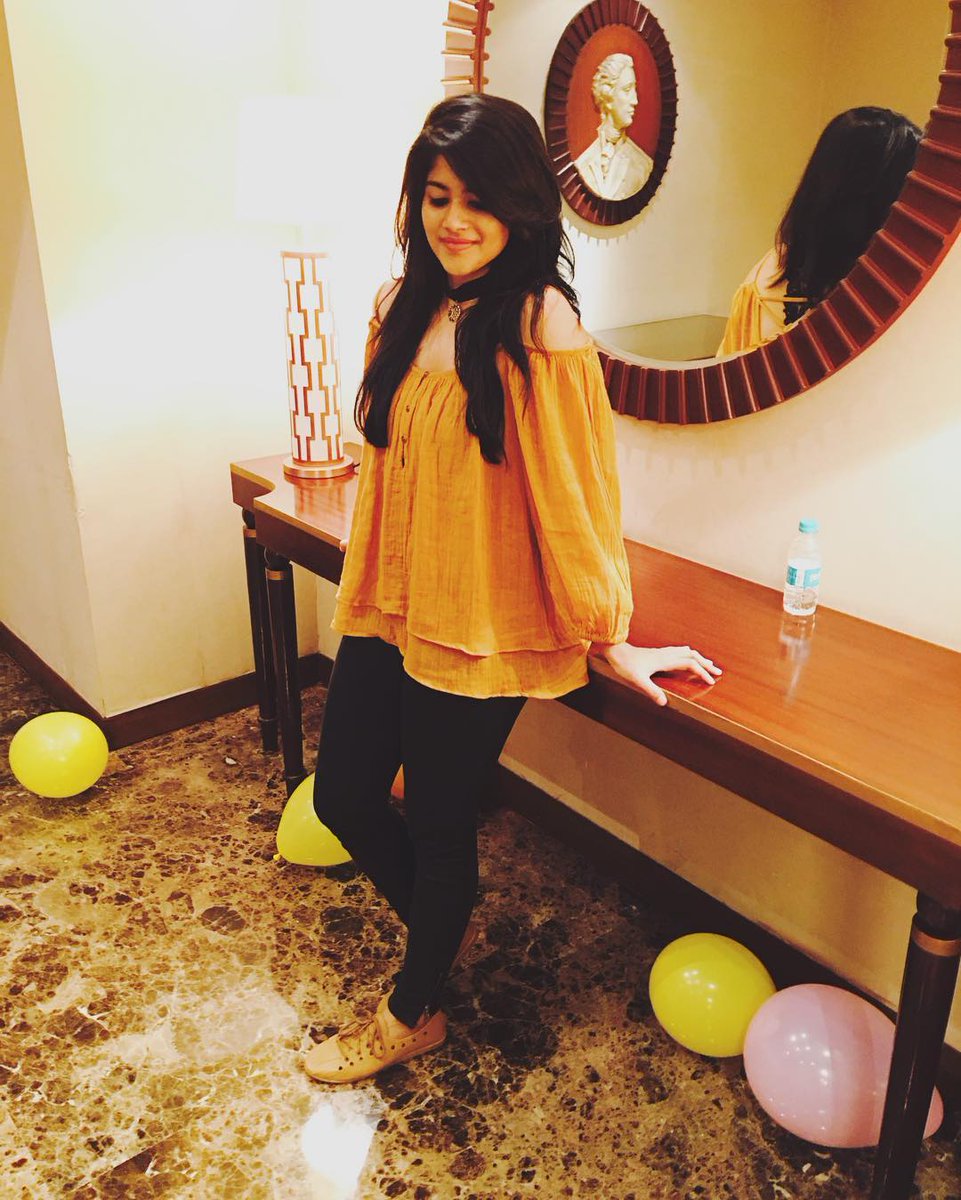 Now the thunder thighs beauty has been signed to play the female lead in Hindi movie satellite Shankar opposite Sooraj Pancholi, directed by Irfan Kamal. The movie which will be her Bollywood debut is about a soldier discovering India and himself.