Anurag who romances 22-Year-Old, makes a tryst with Kolly

Bollywood renowned director Anurag Kashyap known for his hard-hitting movies like Black Friday, Ugly, Gangs of Wasseypur, no smoking, etc had always been known for his support to Tamil movies and Tamil film industry. 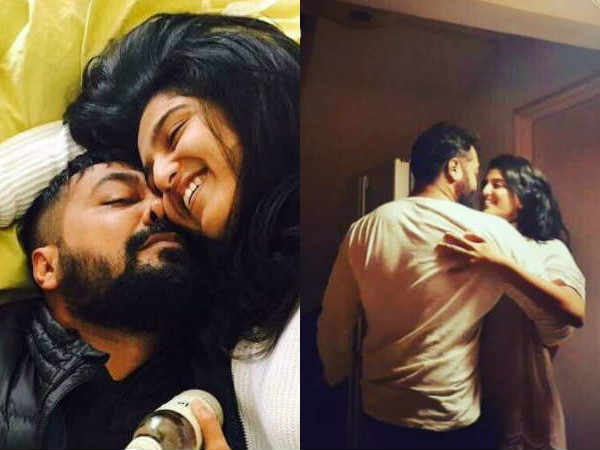 Infact he had credited the Madurai triumvirate of Bala, Ameer Sultan and Sasikumar for inspiring him to make Gangs of Wasseypur and had supported good Tamil movies and will also be soon directing GV Prakash in a Hindi movie. 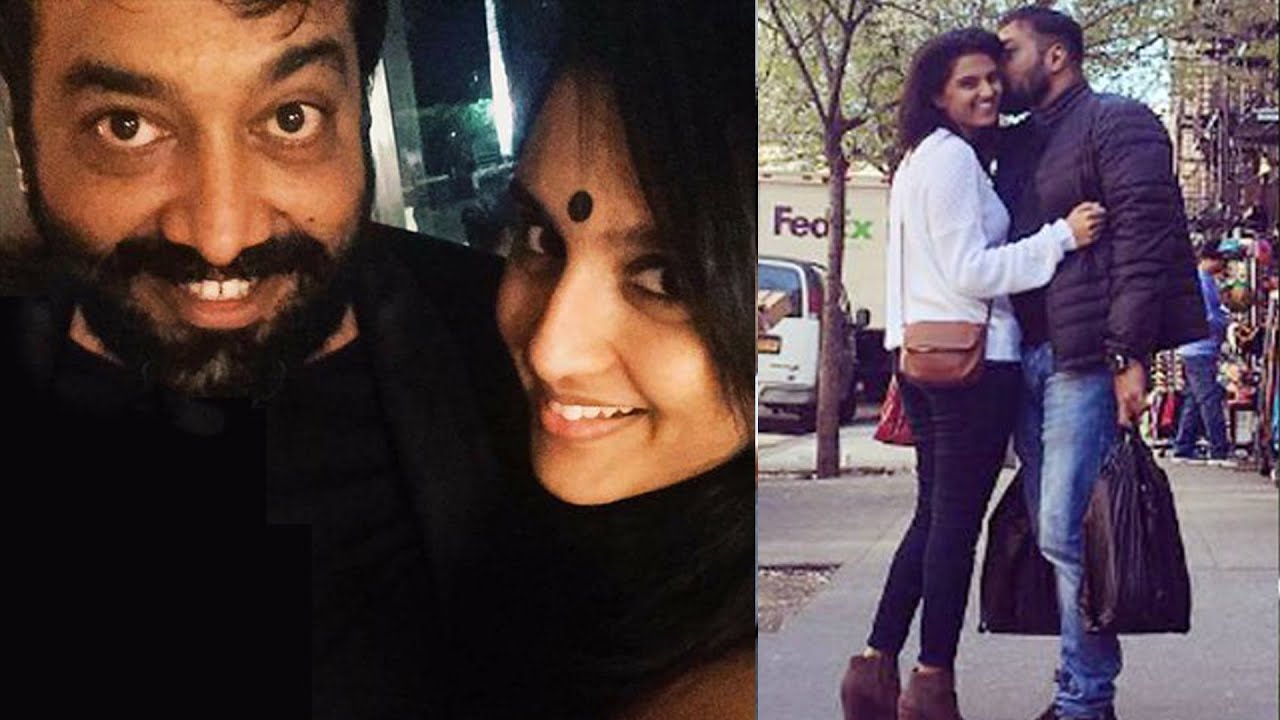