Shruti Haasan in the BIG sequel?

Director Shankar, the man behind biggies of giant canvas, the one who had made blockbusters like Indian, Mudhalvan, Jeans, Shivaji, Endhiran, and Anniyan, is currently busy with the pre-production works of his next. 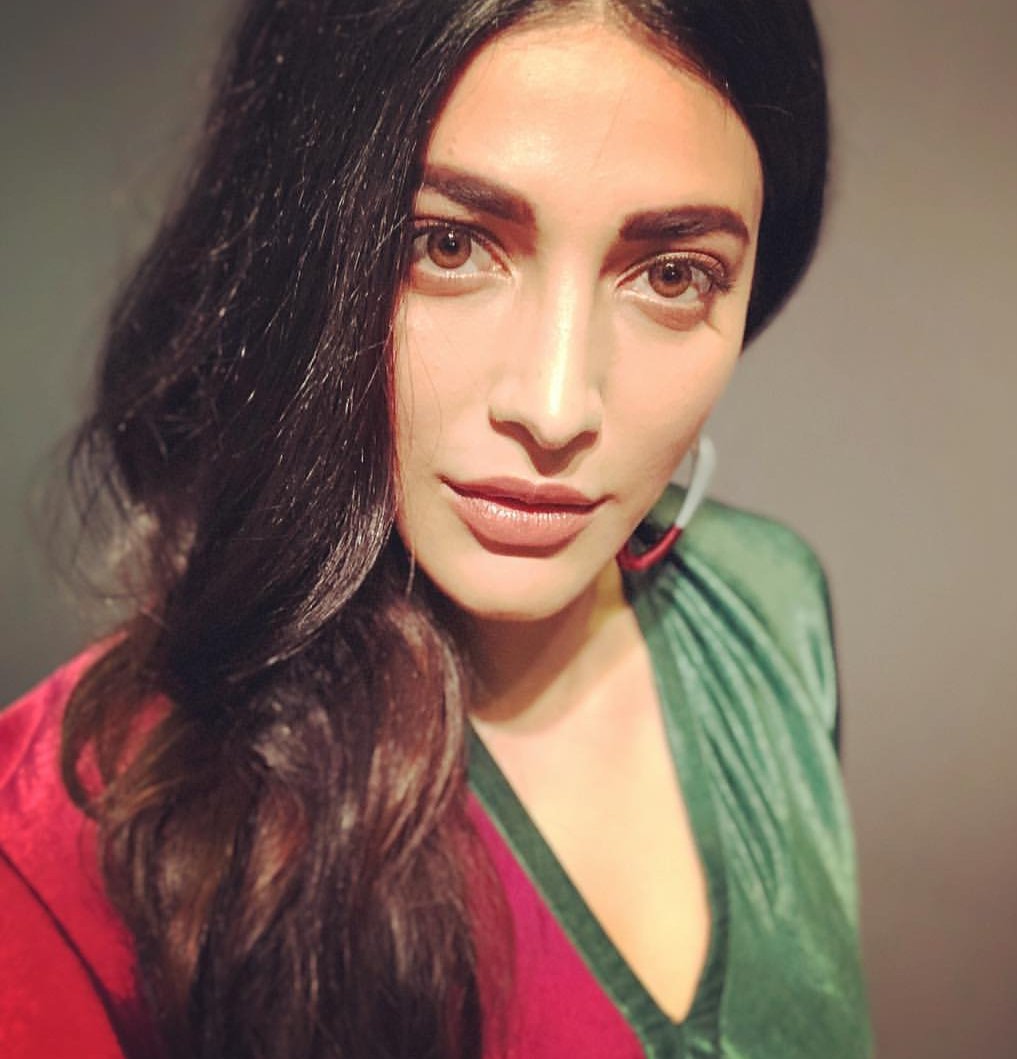 The Superstar Rajinikanth starrer which is the sequel to the 2009 blockbuster Endhiran had him playing the Chitti robot again and this movie also featured Brit babe Amy Jackson and Akshay Kumar. The movie grossed more than 600 Crores and it was a huge success. 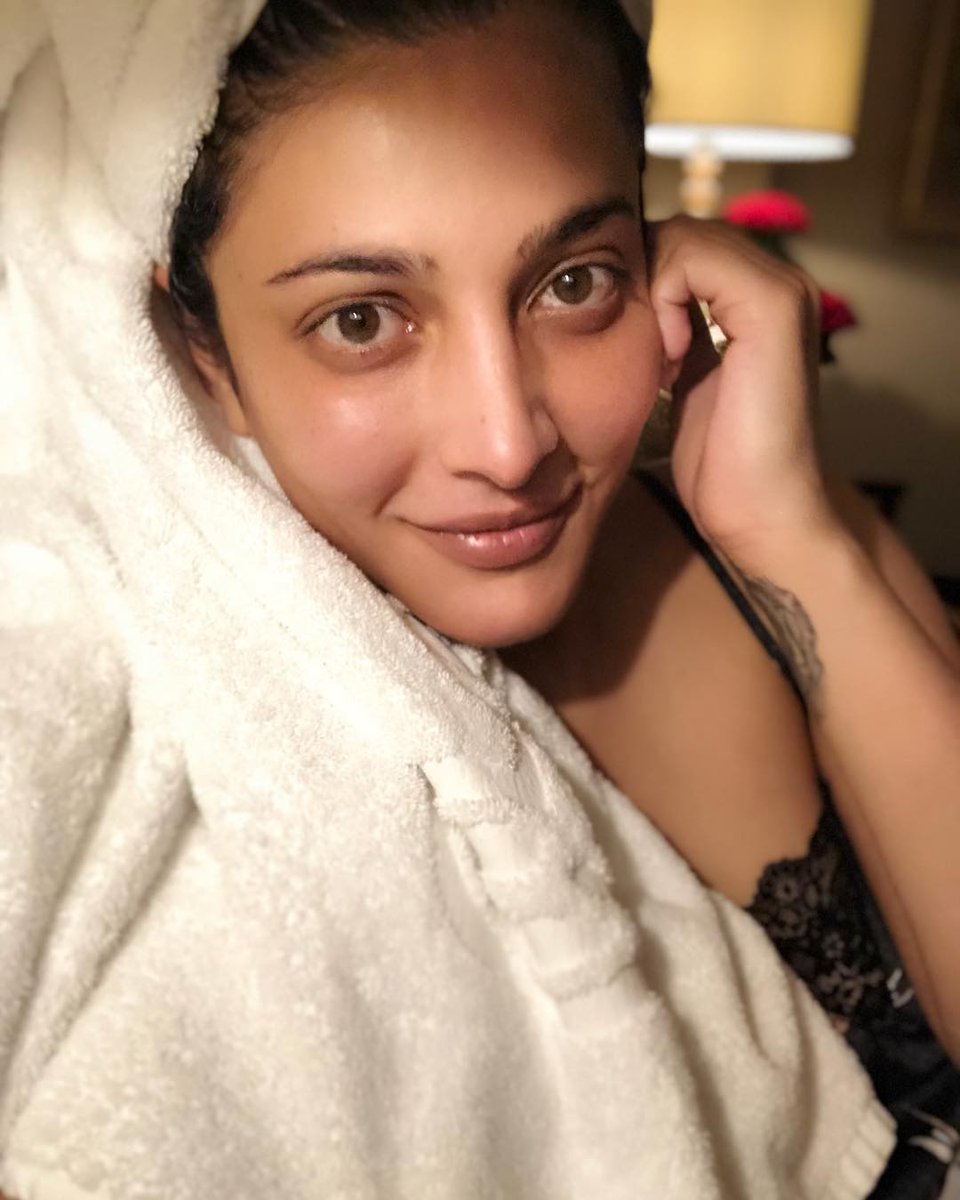 Shankar has revealed in a recent interview that he'll begin working on Indian 2, the sequel to his 1996 blockbuster with Ulaga Nayagan Kamal Haasan after elections. Now, a leading Tamil magazine has revealed a scoop that Shruti Haasan is also part of 'Indian 2' and the actress might be seen in an extended cameo in the movie.