STR doesn't know how to make use of a success!

Ace director Maniratnam's box office pull was totally in doubt, as his previous outing Kaatru Veliyidai, his silver jubilee flick was a colossal disaster, and of his last 5 flicks, only OK Kanmani was a fairly decent success. 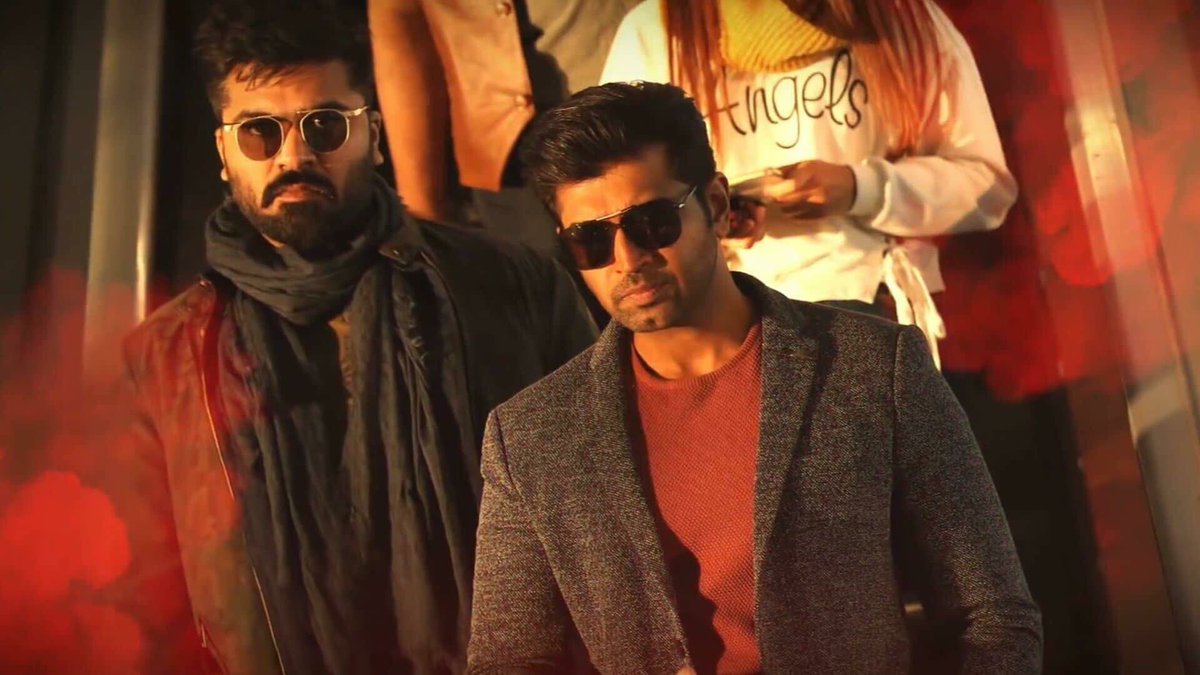 However, the director's latest outing Chekka Chivantha Vaanam, the Multi-starrer has opened to massive response and the family thriller was a huge success. The movie shattered the BO records in Kollywood and it gave a new lease of life to STR. 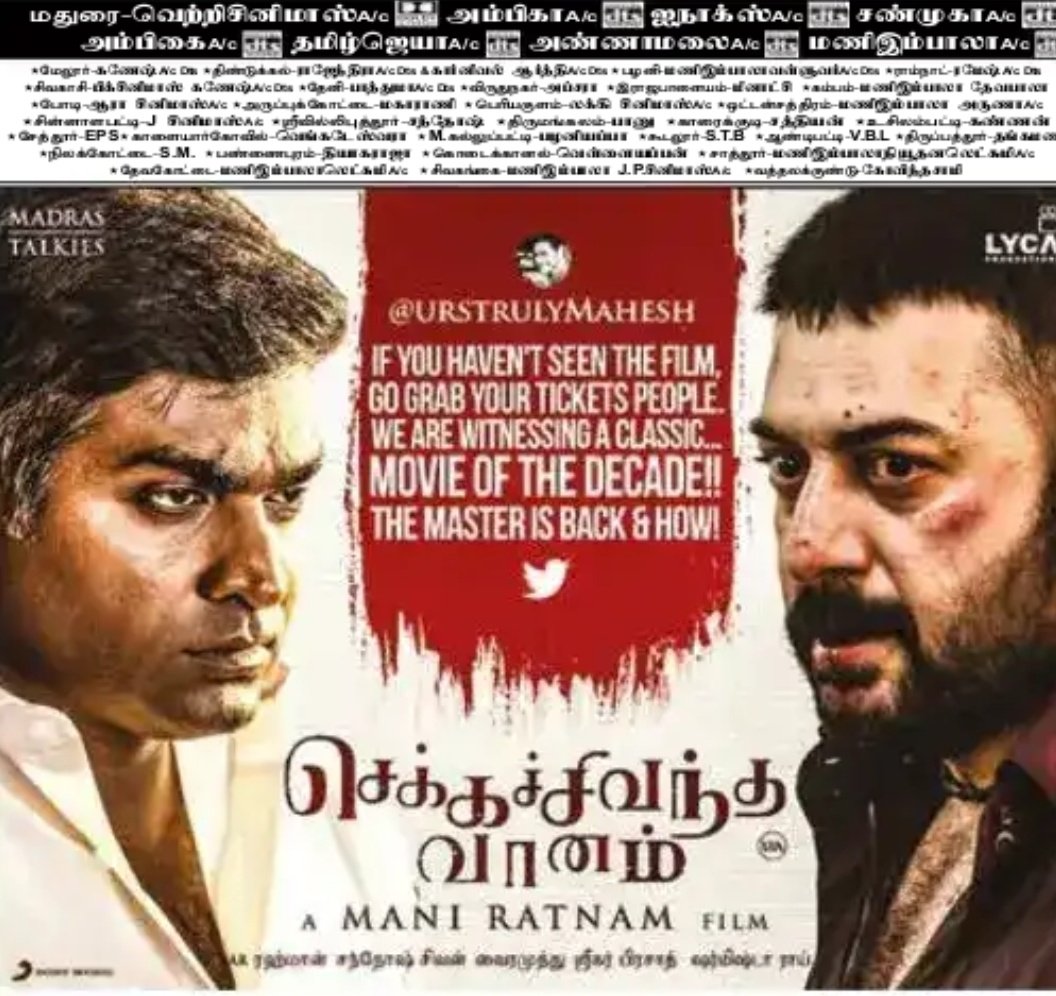 But, STR doesn't know how to maintain the success as he failed miserably with 'Vanthaa Rajava Thaan Varuven' which is the official Tamil remake of 'Attarintiki Daredi'. His next movie is also with a debutant and fans are just upset.