Married? and still raising the heat - This 35-Year-Old Actress teases your weekend - Photos Inside 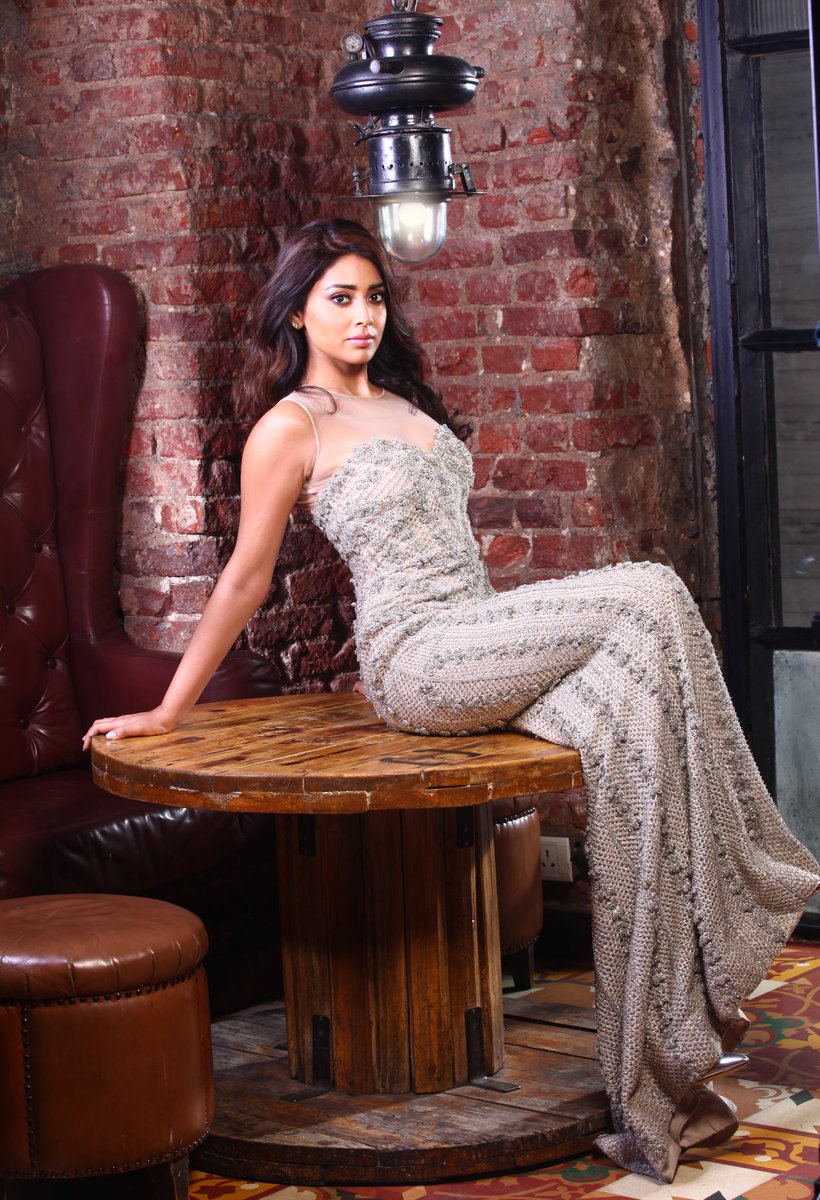 While she's been upping the ante in terms of uninhibited glam show of late, with her Instagram posts having her flaunting her curves and her bootylicious physique, donning sexy two-piece bikinis, her career has been quite steady too, with upcoming films in Tamil (Naragasooran), Hindi (Tadka)and  Telugu(Veera Bhoga Vasantha Rayulu), and many other films as well. 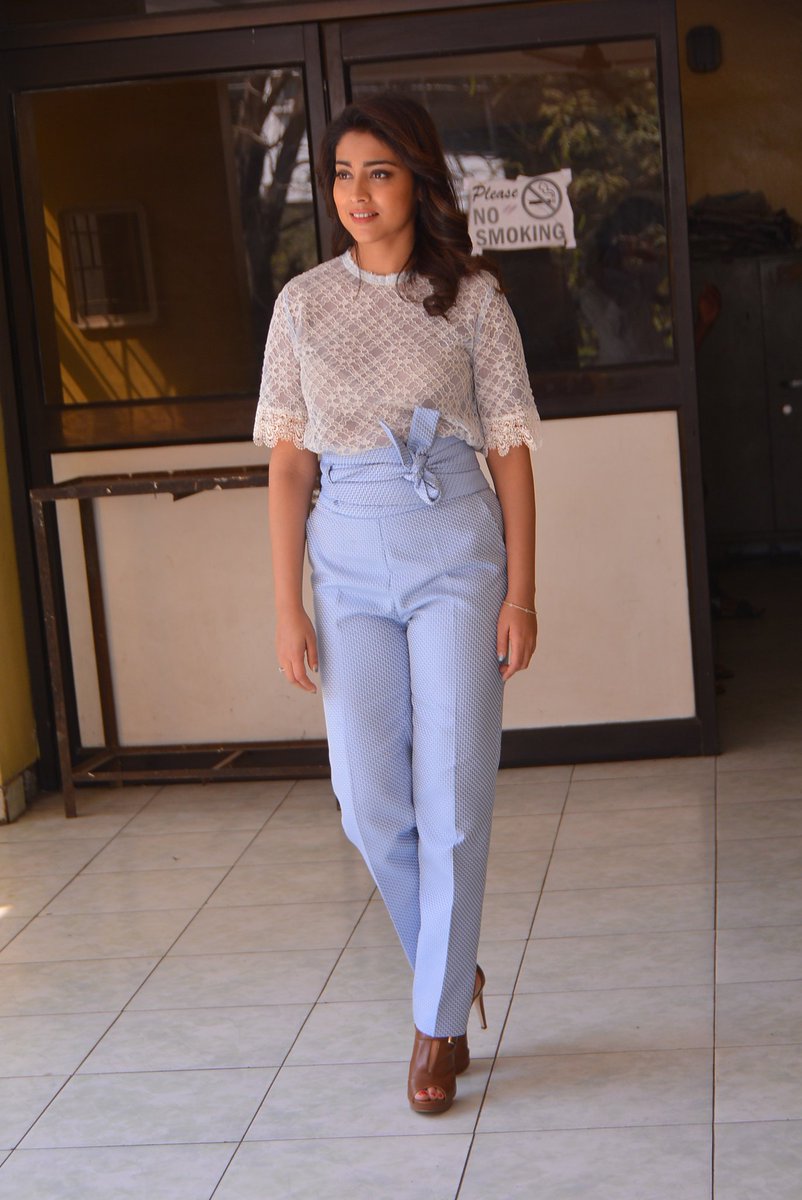 There were reports that the actress may not return to the film industry as she got married and she even quit acting. But contradictory to all the reports, the actress came back and she recently revealed her bikini photos and spiced up the heat. You can take a look at the photos below,