Priya Anand's Malayalam movie to get a Telugu version

One of the biggest hit movies of Malayalam film industry happens to be the period drama Kayamkulam Kochunni starring young hero Nivin Pauly in lead role, and directed by critically acclaimed maker Rosshan Andrews known for his hits like How old are you, School Bus, Mumbai Police etc. 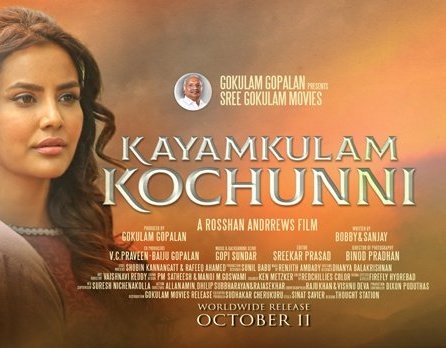 Kayamkulam Kochunni was about a Robinhood like real life character in the British period pre-independence times, and has Nivin in a new look and will also star Malayalam legendary actor Mohanlal playing a supporting role named Ithikkara Pakki, and his character will be pivotal. 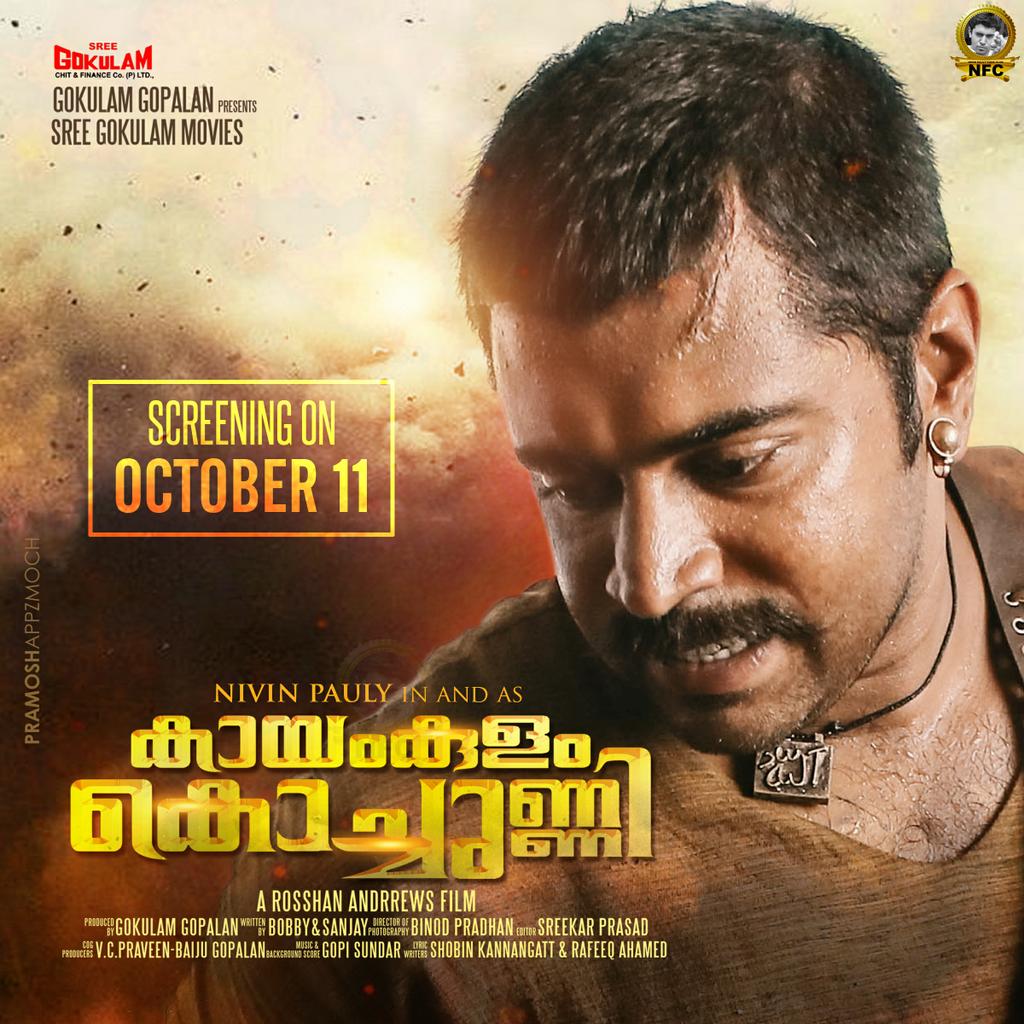 Now, the movie is likely to get a Telugu dubbed release. With no biggies around, the makers are preferring to have some Hollywood and Kollywood dubbed movies in Telugu in between. Let's see whether it clicks this time.