One of the talked about movies over the past few months happens to be Jyothika starrer Kaatrin Mozhi, which is directed by feel-good movie maker Radha Mohan and brings them together 11 years after their 2007 blockbuster movie Mozhi. 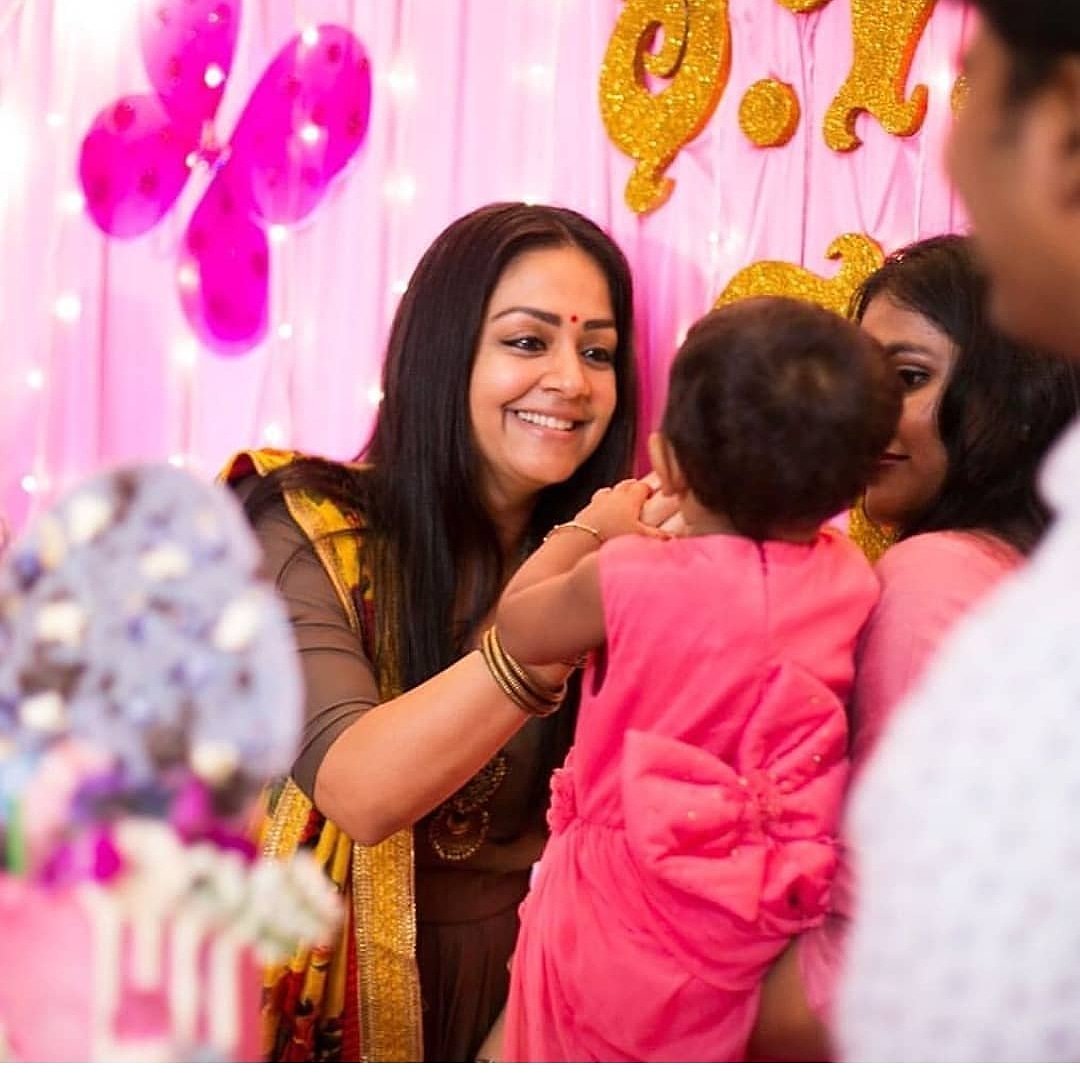 This movie is the Tamil remake of Bollywood feel-good entertainer Tumhari Sulu, that starred Vidya Balan and Neha Dhupia in important roles, and the Tamil version has Lakshmi Manchu, Vidharth in important roles and Simbu aka STR has played a cameo role as himself.

Recently, while speaking to a Tamil media during the shooting of Pink remake, Vidya Balan said, "I was totally down and under after seeing the remake of Tumhari Sulu. They have changed the entire climax and end portion. I felt few scenes were over acted and they lost the touch."