Vijay Vs Vijay - Who is going to win?

Makkal Selvan Vijay Sethupathi was last seen on screen playing the villain Jithu in Superstar Rajnikanth starer Petta directed by his Pizza, Iraivi maker Karthik Subbaraj and next, he was seen on screen in Super Deluxe where he was seen as a transgender Shilpa. 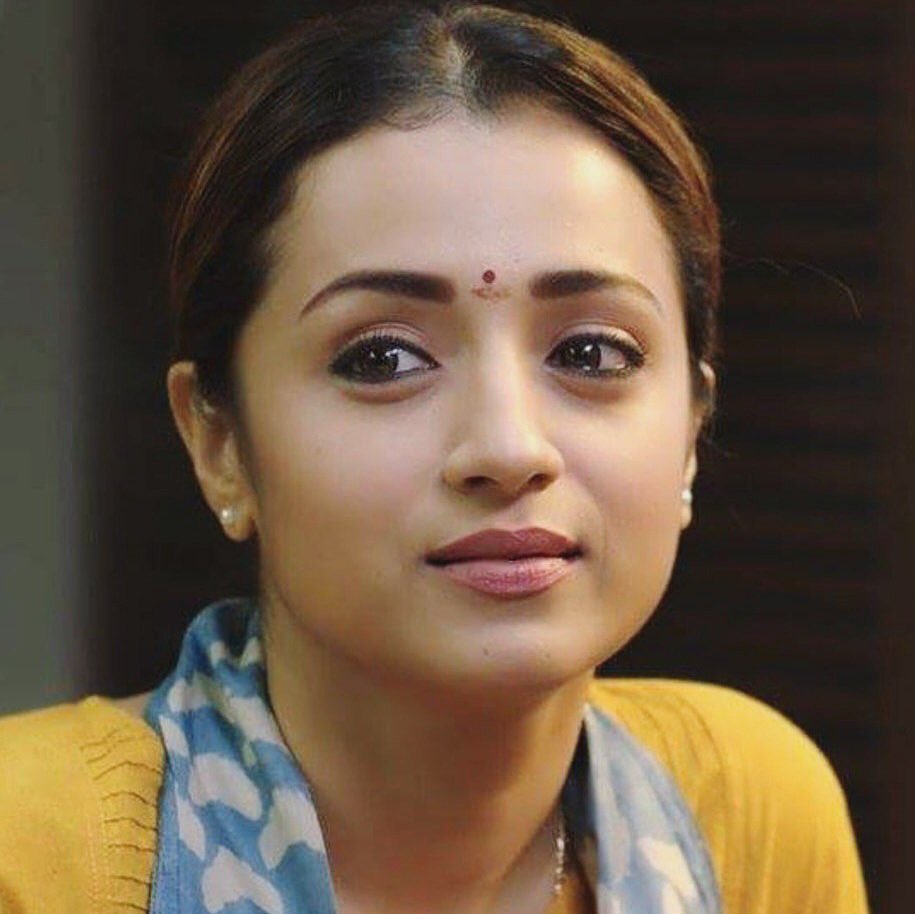 He was earlier seen scoring a big-time hit with Trisha in the movie '96'. Now, he is likely to sign a multistarrer project which will be a bilingual and will be featuring in two languages simultaneously. 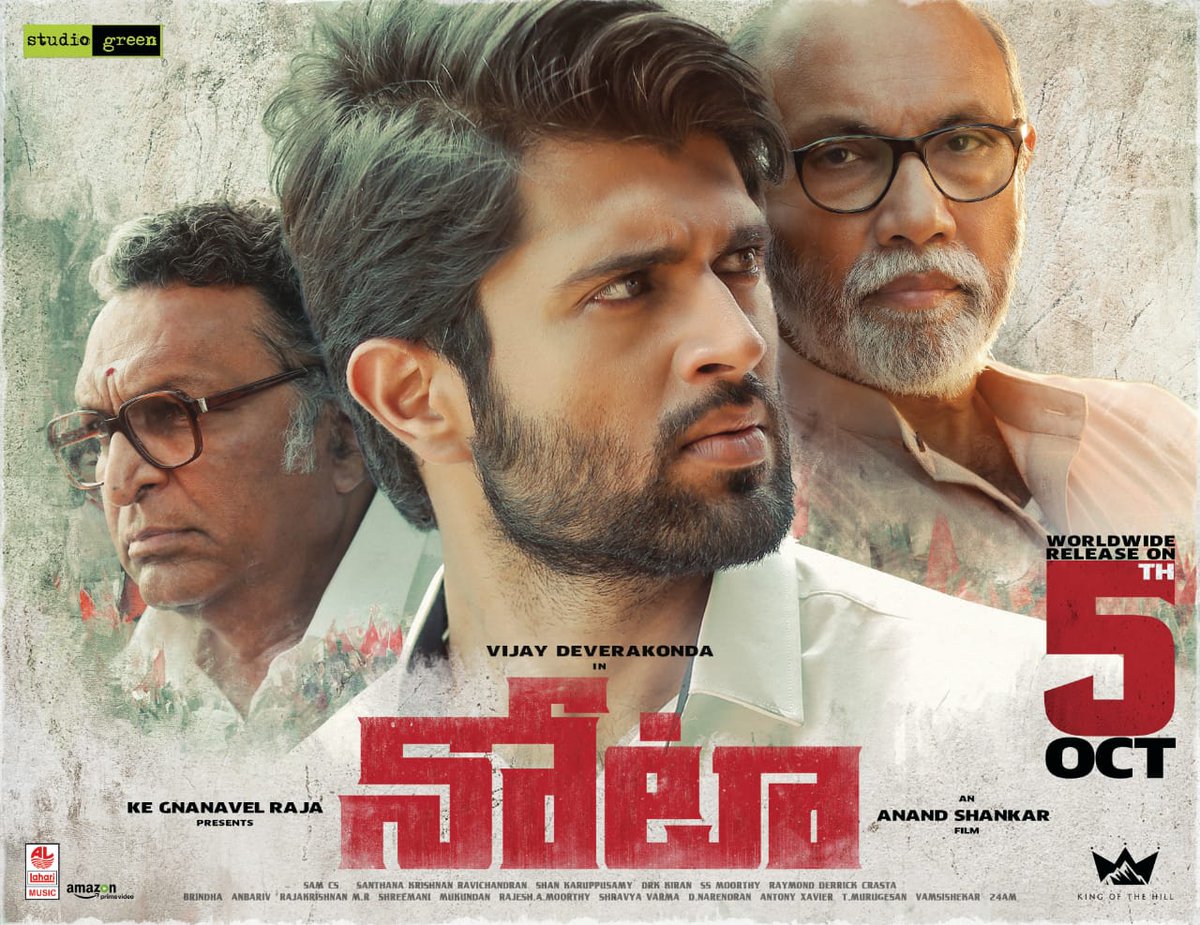 The another hero is going to be Vijay Deverakonda. The movie will be directed by a debutant and it is expected to be in the lines of Tamil Hit 'Agni Natchathiram'. Let's see which Vijay wins!