Hansika stooping down her levels 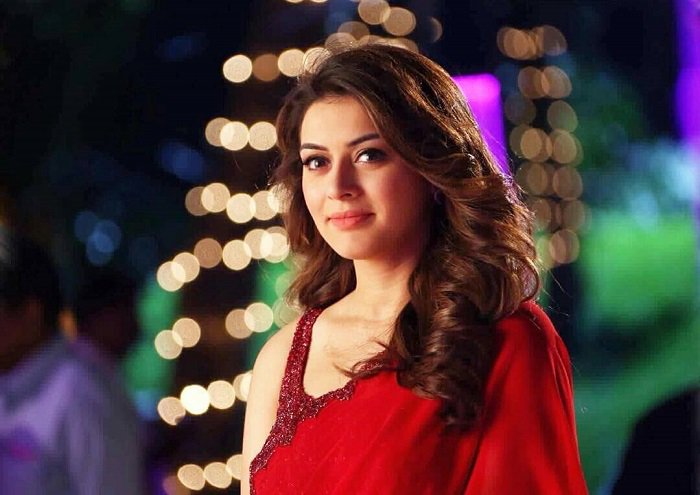 However, he took up to acting full time, and churned out hits like Nadodigal and Sundarapandian with rural flavor and friendship as the crux, but post those two movies, his luck ran out, as all his movies like Vetrivel, Kidari, Brahman, Bhale Vellaiya Theva, Thara Thappata failed miserably. The actor has now grabbed Hansika as his female lead in a new movie. 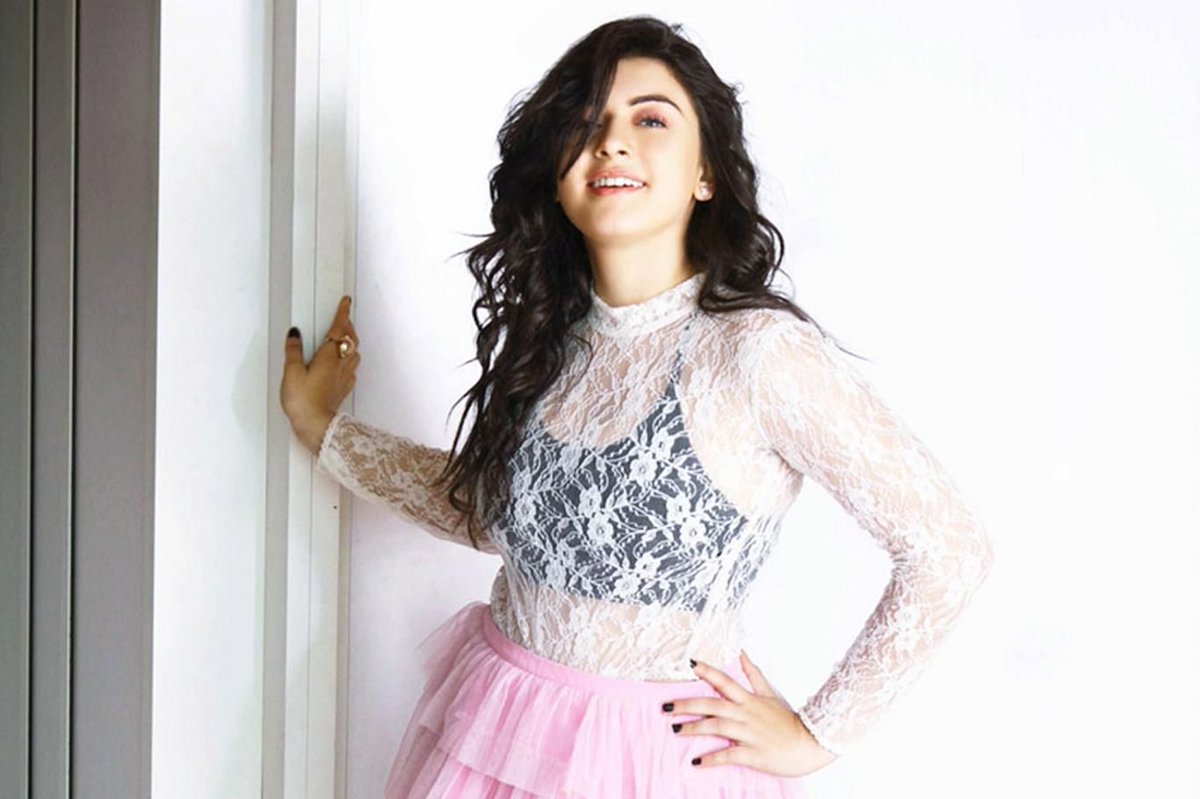 The actor who had just wrapped his portion for a cameo in Gautham Vasudev Menon directorial Enai Nokki Paayum Thotta where he plays Dhanush's has begun his next acting venture as a hero. Titled Kombu Vacha Singam, the movie brings him back with his Sundarapandian maker SR Prabahkaran, and the movie also stars Bigg boss fame Aarav and Yogi Babu.