It's a known fact that the music director turned actor GV Prakash is currently starring in the Tamil remake of the 2011 Blockbuster Telugu romantic family entertainer 100 % Love, directed by Sukumar and starring Naga Chaitanya and Tamannaah in lead roles.

The Tamil version titled as 100 % Kaadhal stars GV Prakash and Arjun Reddy fame bubbly beauty Shalini Pandey in lead roles reprising the roles of Chay and Tammu and the movie is directed by debutant  MM Chandramouli and erstwhile associate of Sukumar himself. 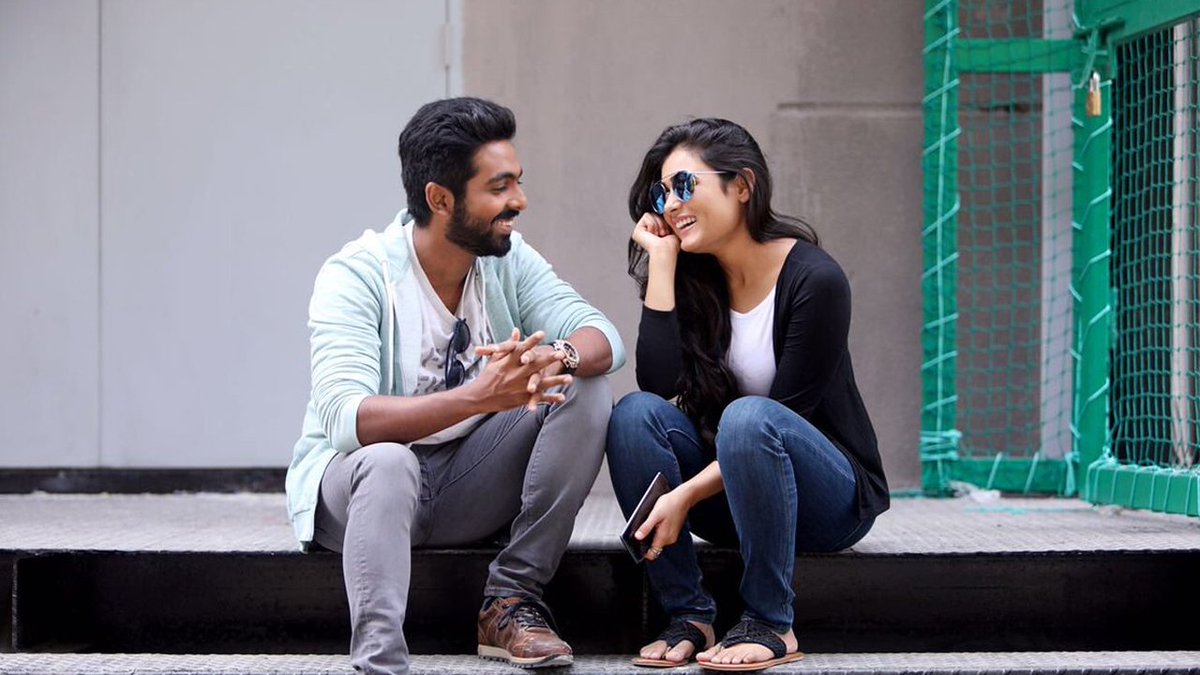 Bankrolled by Sukumar himself, the movie, which is aiming a Summer release, had its music released recently. Now, the team has decided to release the trailer of the movie as the team is aiming a release soon. The movie has GV Prakash and Shalini Pandey as relatives and lovers filled with ego.