Amala Paul not worried about Hit or Flop...

The action-packed thriller Ratsasan directed by talented maker Ramkumar who had debuted with the 2014 flick Mundasupatti starring Vishnu Vishal and Nandita Swetha was the biggest success in Kollywood in the recent times. The Telugu remake is done by Bellamkonda Sai Sreenivas now. 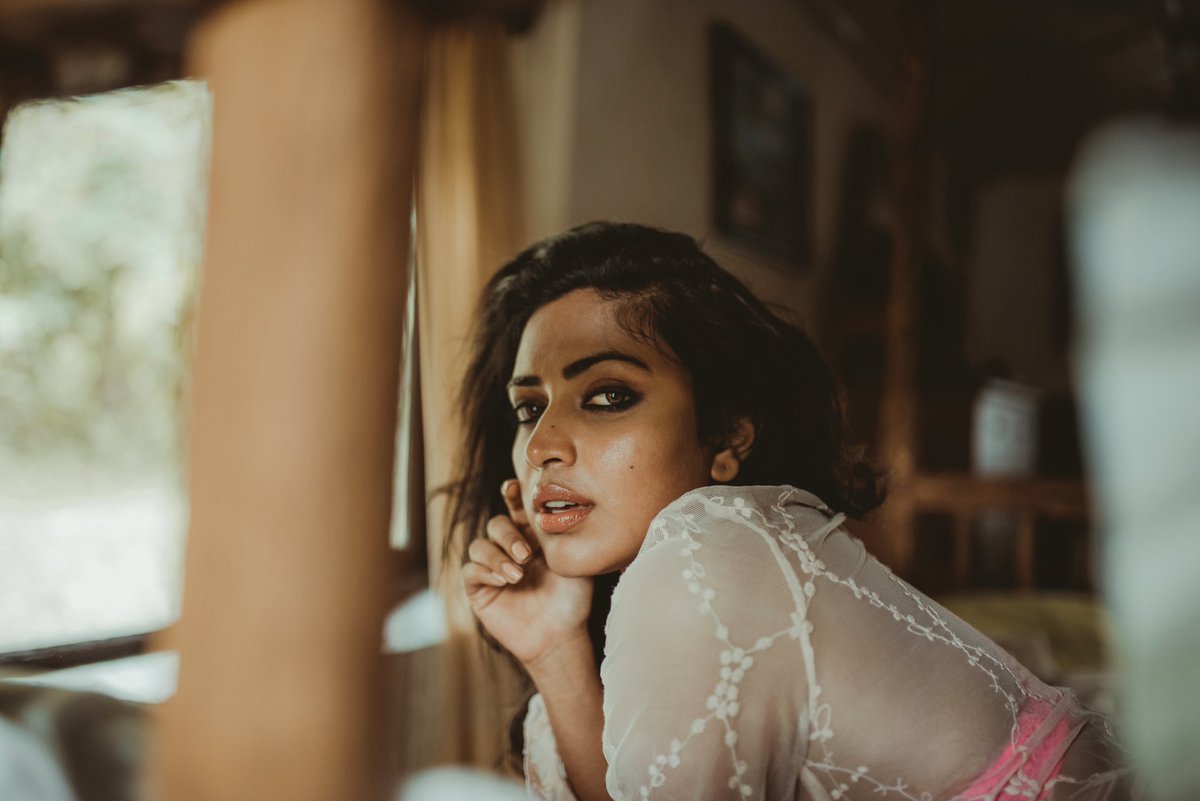 The movie that has Vishnu Vishal playing a cop, costars the dusky babe Amala Paul as the female lead, and also stars veterans like Radharavi as a part of the cast, besides other actors like Kaali Venkat. The movie has won the Box-Office as well as the critics. 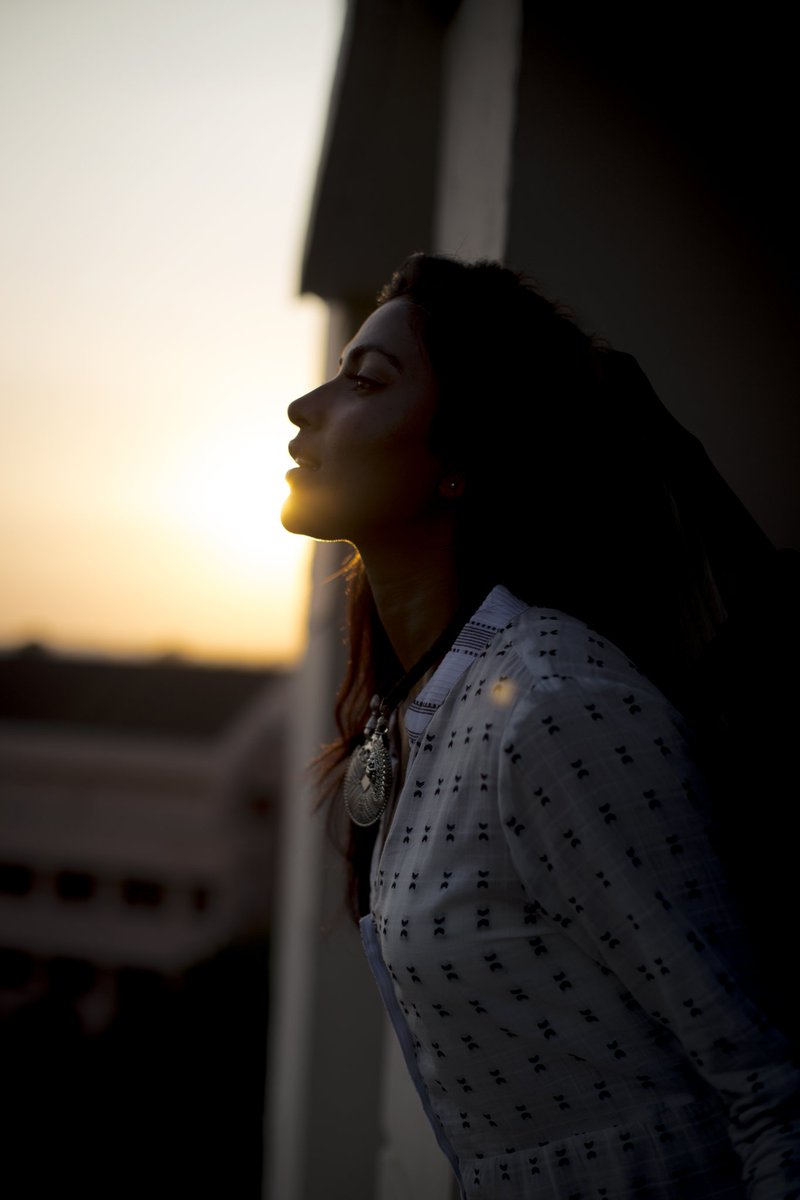 But even after such a success, Amala Paul never got many offers. When asked why she bever gets offers, the actress said, "She often prefers quality than quantity. She also said that she is least bothered about the hit or flop result and her duty is just to act."