Before two years, Ulaga Nayagan Kamal Haasan had launched a surprise movie, the spin-off of his favorite character and people's most loved character of his Biggie Dasavatharam, Balram Naidu, with the movie Sabash Naidu. Shruti Haasan is doing the female lead role. 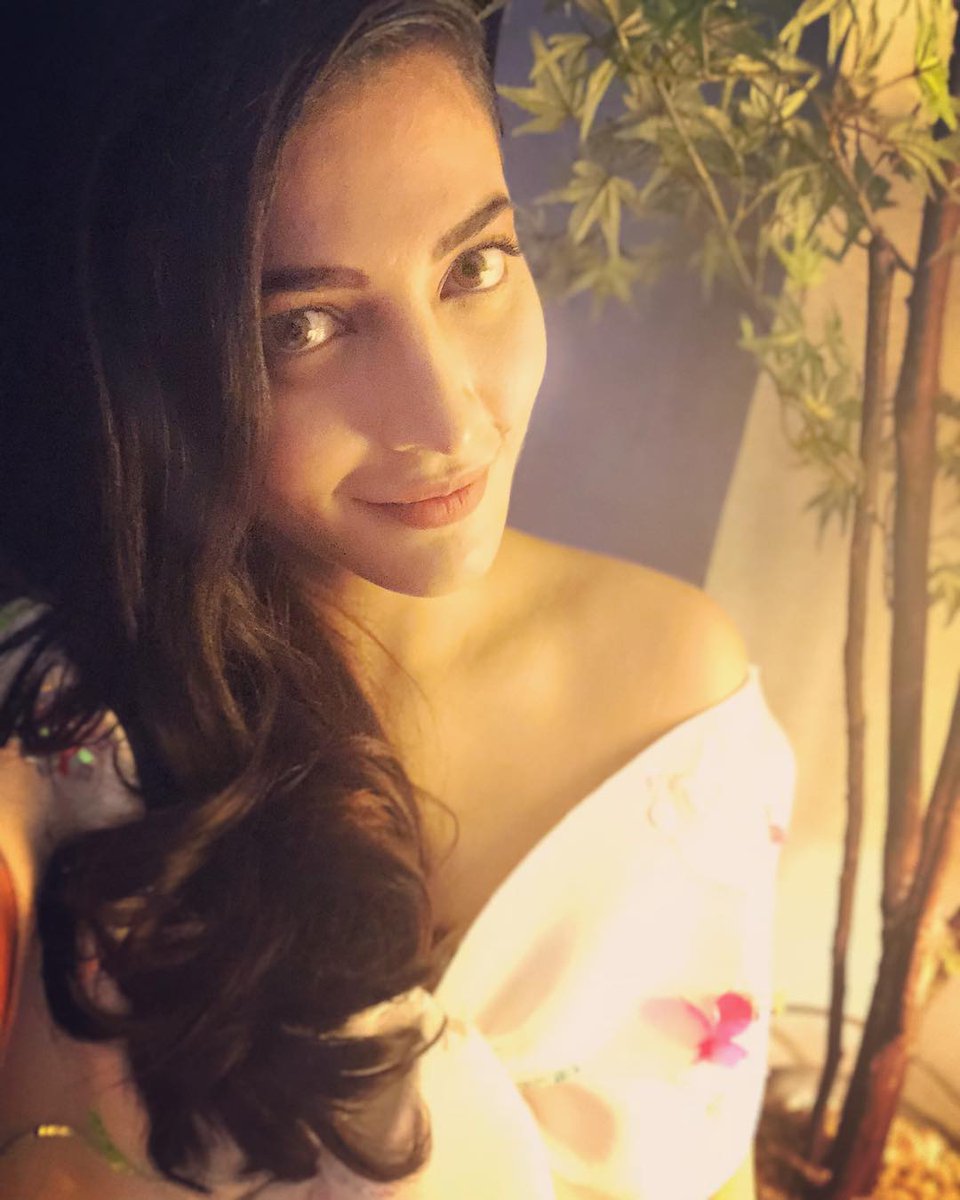 The movie was launched in a grand manner and was supposed to star Brahmanandam the legendary Tollywood comedian as CBI officer Balram Naidu's sidekick Rao, and Shruti Haasan and Ramya Krishnan as the female leads. However, the movie which was a trilingual was delayed. 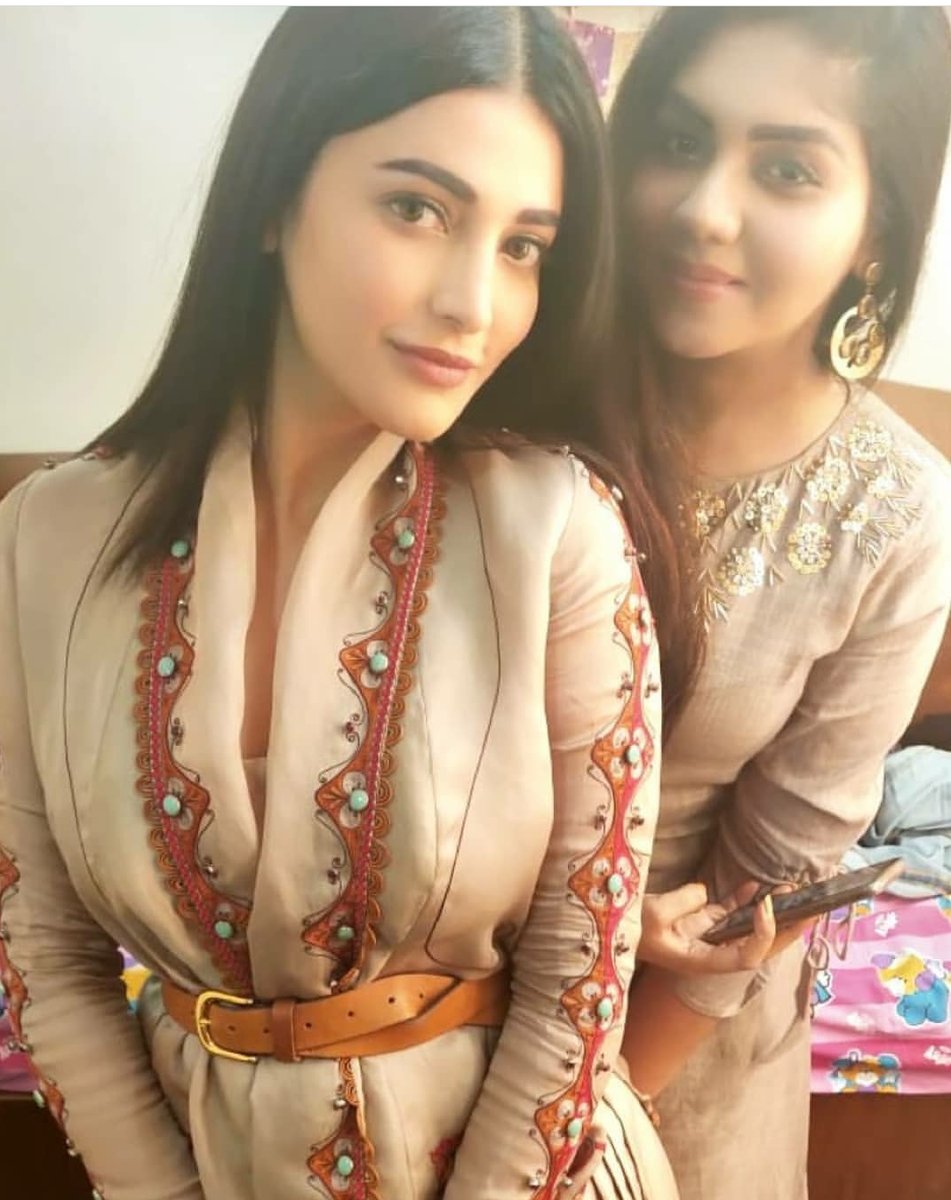 Now, after completion of two seasons of Bigg Boss and with Indian 2 with Shankar to begin soon, Kamal Haasan will begin works of Sabash Naidu by October end and the movie will be directed by Kamal himself.