Veteran actor Jagapathi Babu who was last seen in the blockbuster movie Aravindha Samedha Veera Raghava is winning critical acclaim for his performance as the deadly antagonist Basi Reddy in the faction backdrop entertainer, and he is happy. 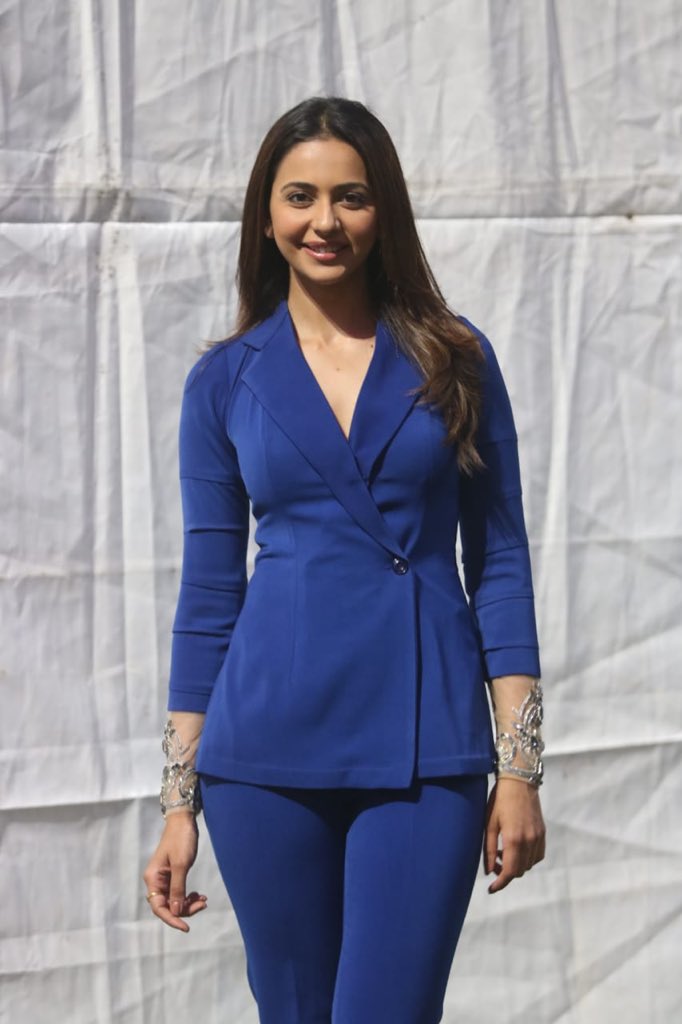 The elated senior actor has been in the best phase of his career as he has been getting unique antagonist roles in movies like Naanaku Prematho, Rangasthalam, Jaya Janaki Nayaka, and Legend, as well as supporting roles like ones in Srimanthudu. 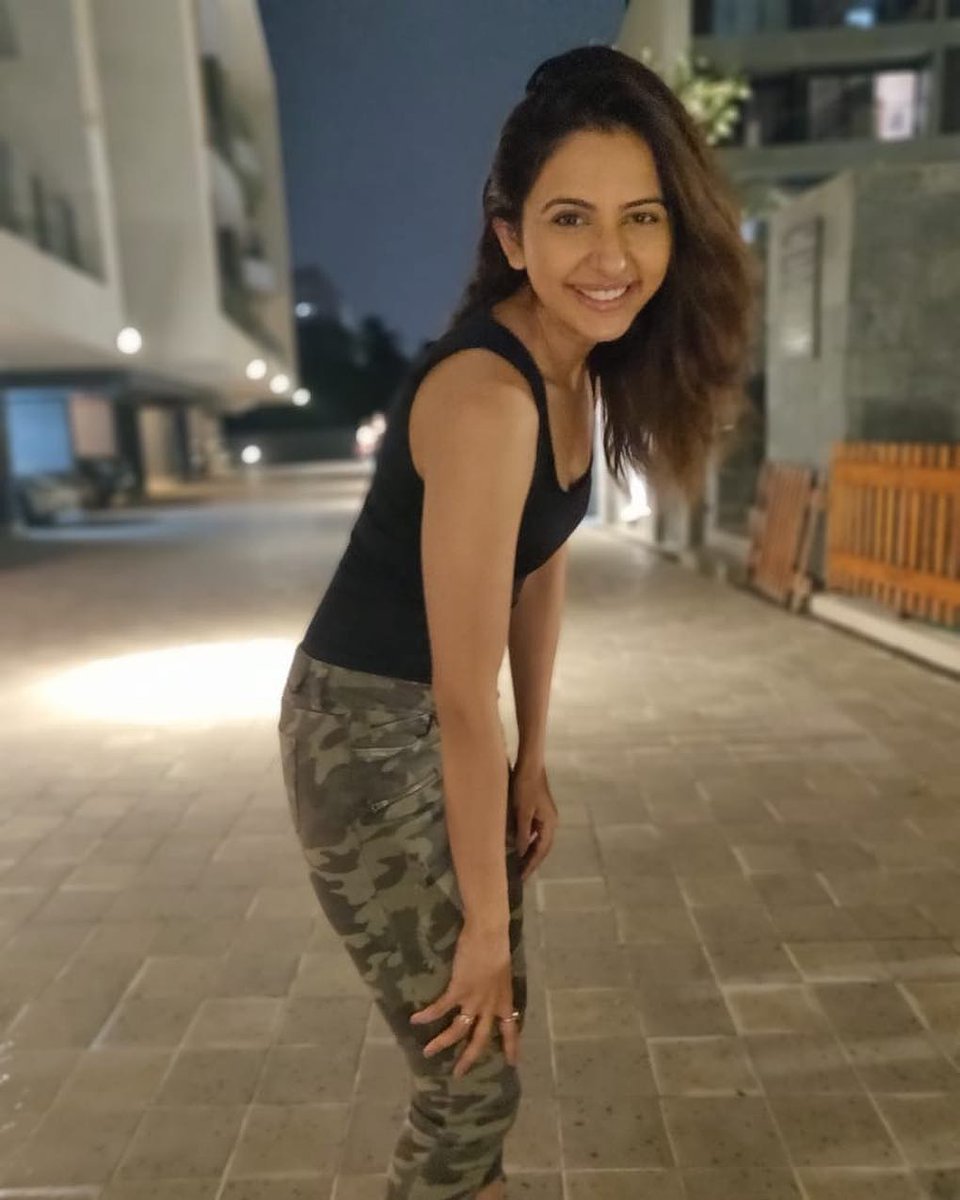 He will be seen next in none other than Megastar Chiranjeevi's big-budget historical magnum opus Sye Raa Narasimha Reddy, where he plays a crucial role, and the actor has said that his new look and character will be a surprise package, and he appreciated Ramcharan for taking care of production in a grand manner, and also applauded Surender Reddy. He also spilled the beans on NGK movie where he shares screen space with Suriya and Rakul Preet. He said, he is doing a powerful role and working with Rakul is a unique experience.