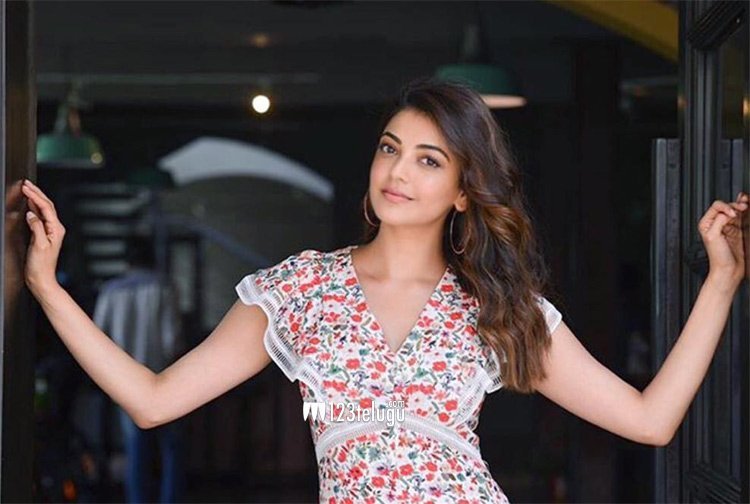 In his YSR films banner, Yuvan will next be producing the long-delayed flick, Mamanithan, starring Makkal Selvan Vijay Sethupathi and directed by Seenu Ramasamy. The actor-director duo had earlier made Thenmerku Paruvakatru, Idam Porul Yeval, and Dharmadurai.

Mamanidhan will have music by Yuvan Shankar Raja and Isaignani Ilayaraja and will be a realistic rural entertainer, as per sources. The movie might have more than one heroine and will begin shooting in July. An inside source revealed that Kajal Aggarwal will be one of the female leads.