Bubbly beauty Hansika Motwani had begun her career as a child artist with Hindi serials and movies like Koi Mil Gaya before she had made her debut as a heroine with the Tollywood hit Desamuduru, and later established a career in Tollywood and Kollywood, with back to back movies with huge stars.

Despite being in the industry for more than a decade the actress has been mostly known for her hot acts and sexy curves display more than her acting skills as directors gave her mostly bubbly cute girl roles, and still, she has already managed to reach 50 movies. 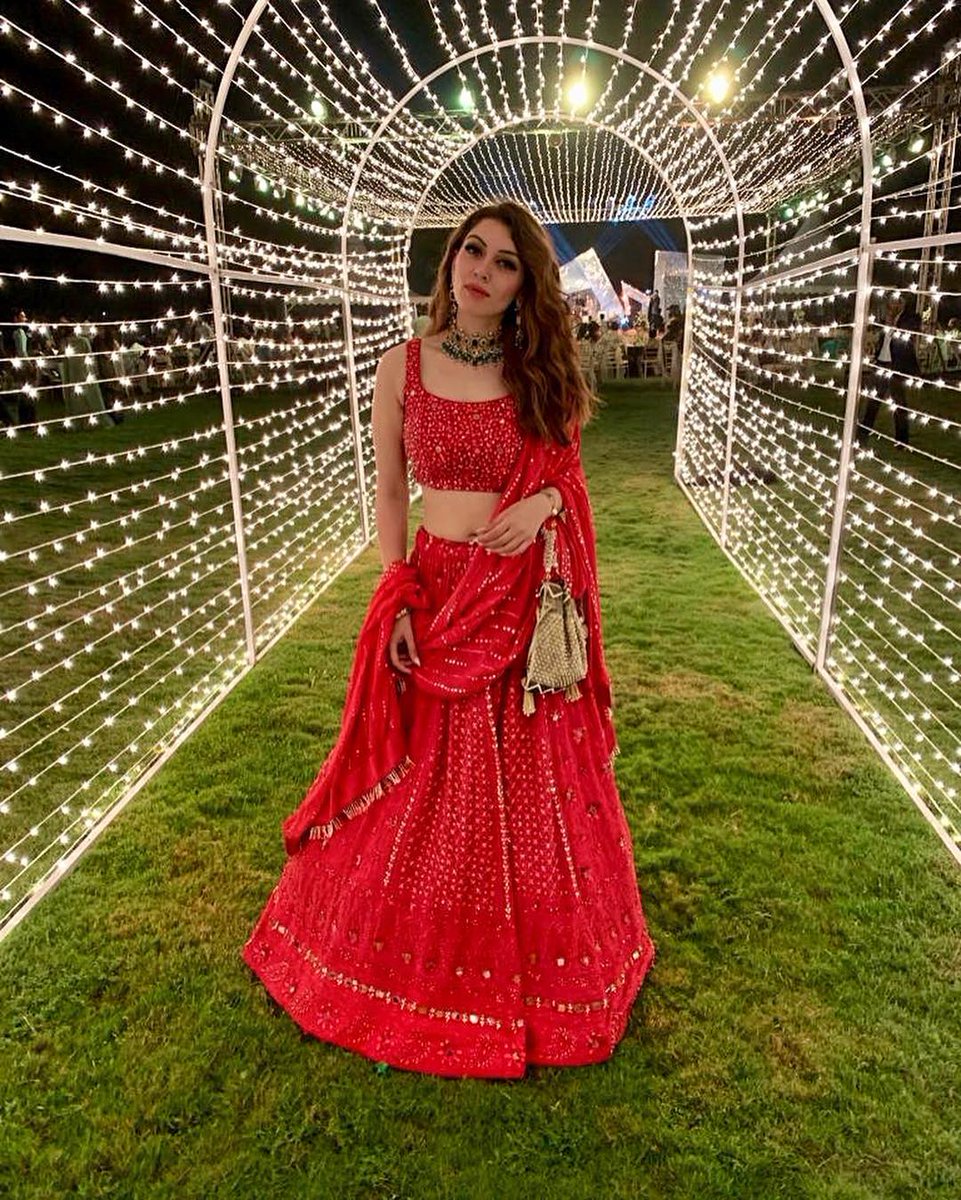 Hansika who's currently starring in her 50th movie Mahaa, in a recent interview said that she is happy with her career, and added that she is yet to decide on her marriage and will marry according to her mother's wish. It must be noted that the bubbly babe had been dating Simbu before 2 years.