Akkineni prince Naga Chaitanya who was last seen in the Maruthi directed family entertainer Shailaja Reddy Alludu which was a disaster had his next release happened recently in the form of the action-packed thriller, Savyasachi directed by Chandoo Mondeti costarring Madhavan. 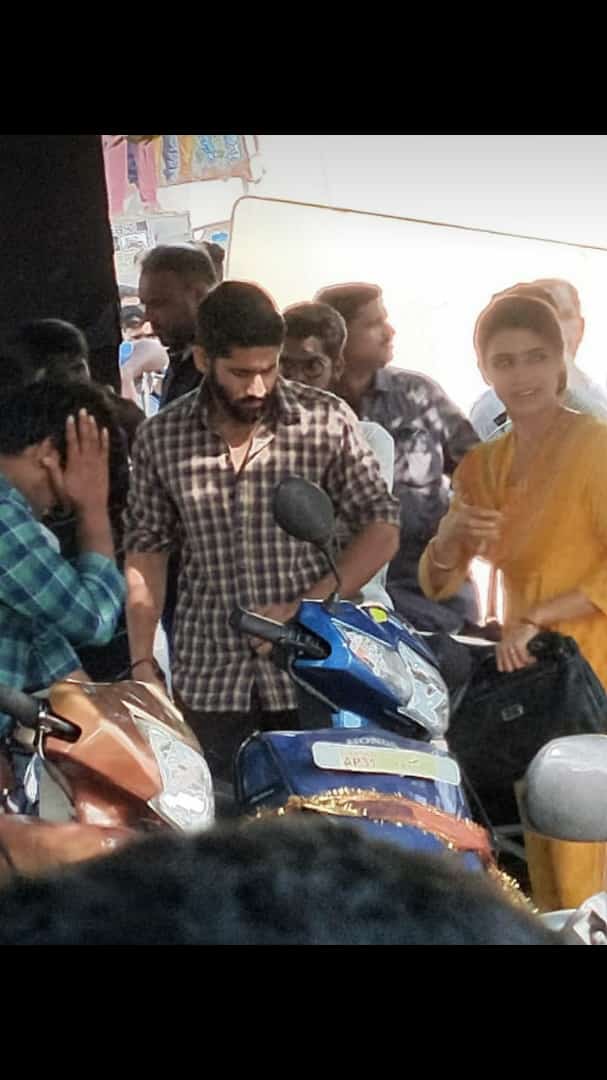 The actor was then seen in a family entertainer, directed by the talented young maker Shiva Nirvana who had given the feel good entertainer Ninnukori with Nani, and the movie was a huge success. 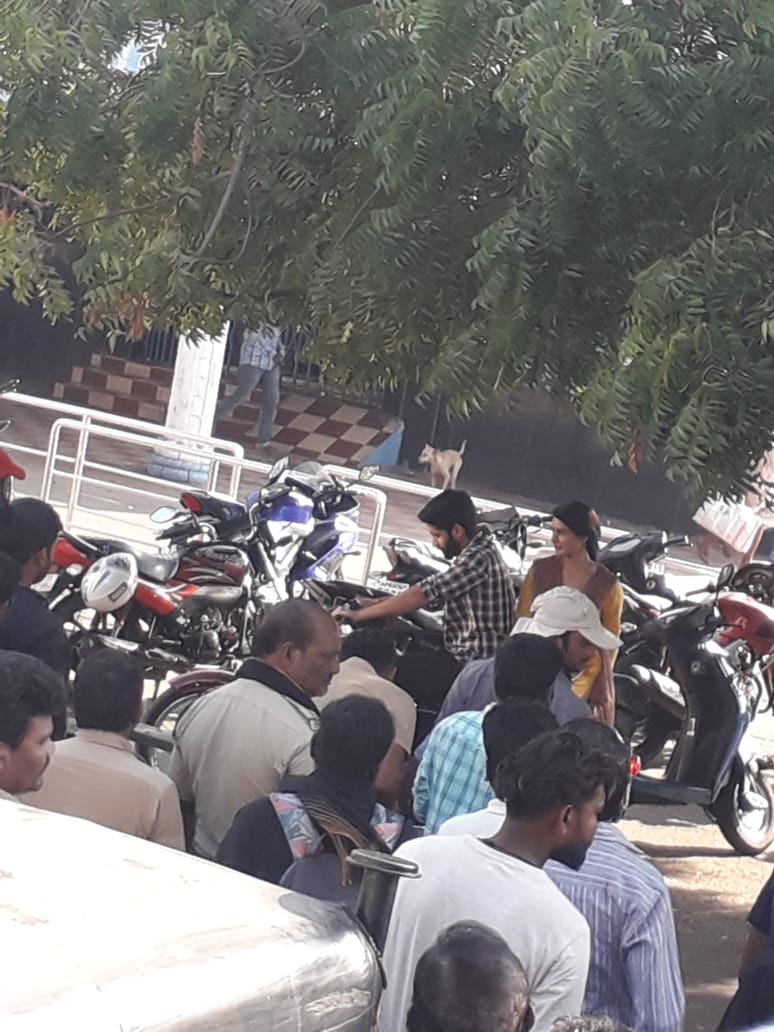 Chay has now revealed that he is feeling happy to play on-screen couple as well with his wife Samantha and that they are playing a couple who keep fighting with each other always. He also said that it was a totally contrasting experience to fight on the screen when they never do it in reality.