Bubbly beauty Jyothika has been having a great year so far, with multiple movies, and with different characters in each of them and scoring hits with all her releases so far in the year and is eyeing to score hit yet again with her upcoming release Kaatrin Mozhi. 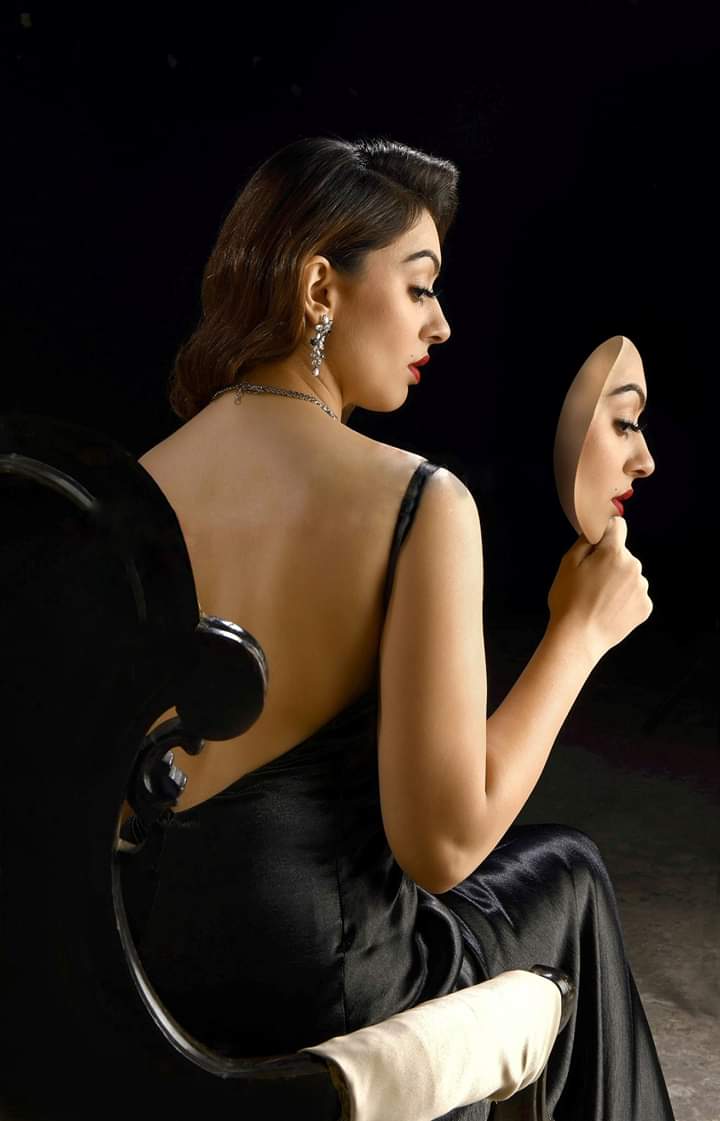 While she played a tough, foul-mouthed cop earlier this year with the Bala directorial Naachiyaar, she later came on screen as the dutiful wife in Chekka Chivantha Vaanam by Maniratnam, and next she is coming as a housewife turned RJ in Tumhari Sulu remake Kaatrin Mozhi. 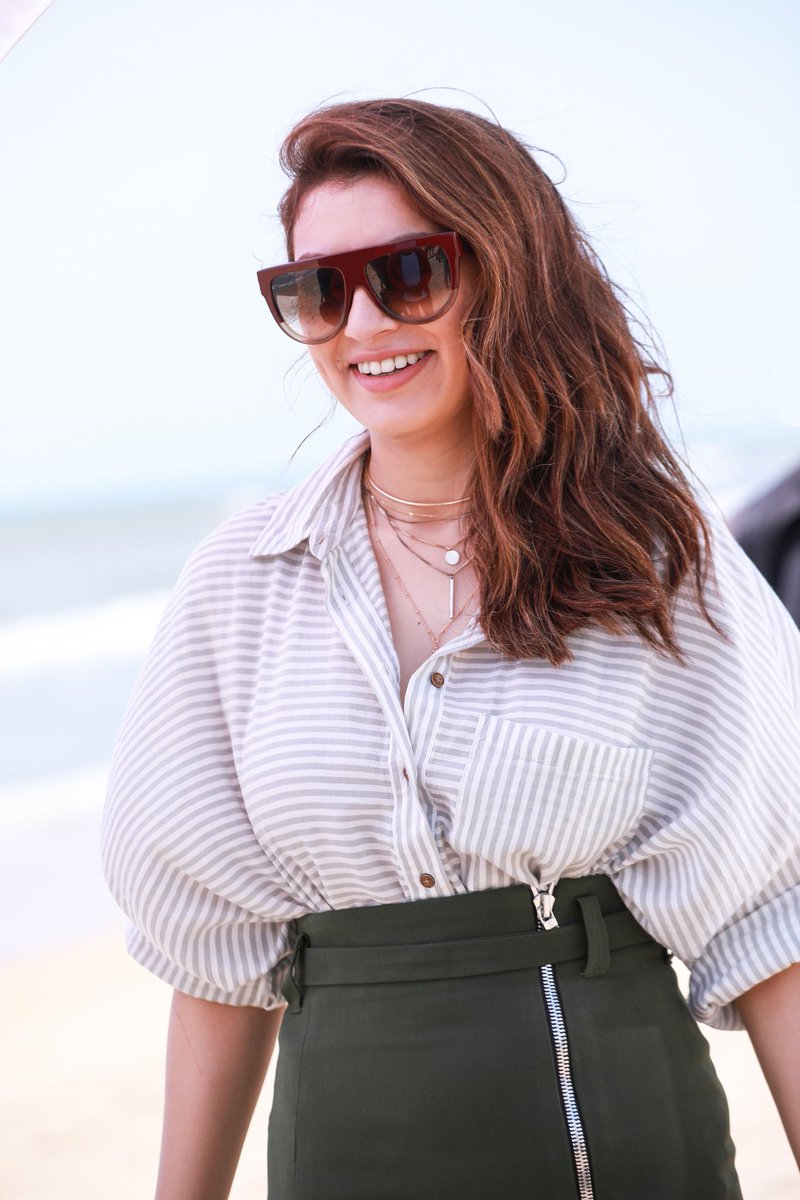 Next, the actress has begun her next acting venture as well, and this untitled project which is the 21st project of Dream Warrior pictures was launched recently with a formal pooja, and this movie will be based on a social issue and costars Harish Peradi and Poornima Bhagyaraj. Hansika Motwani has been roped in to do an extended cameo in this venture. This is the first time we will witness both Bubbly babe's together.