Superstar Rajinikanth who's awaiting the release of his next, the SciFi thriller 2.0, the sequel to his 2009 blockbuster Endhiran, is making quick strides with his next, his 165th movie Petta. Trisha is doing the female lead role and she will be seen playing the character named 'Saro'. 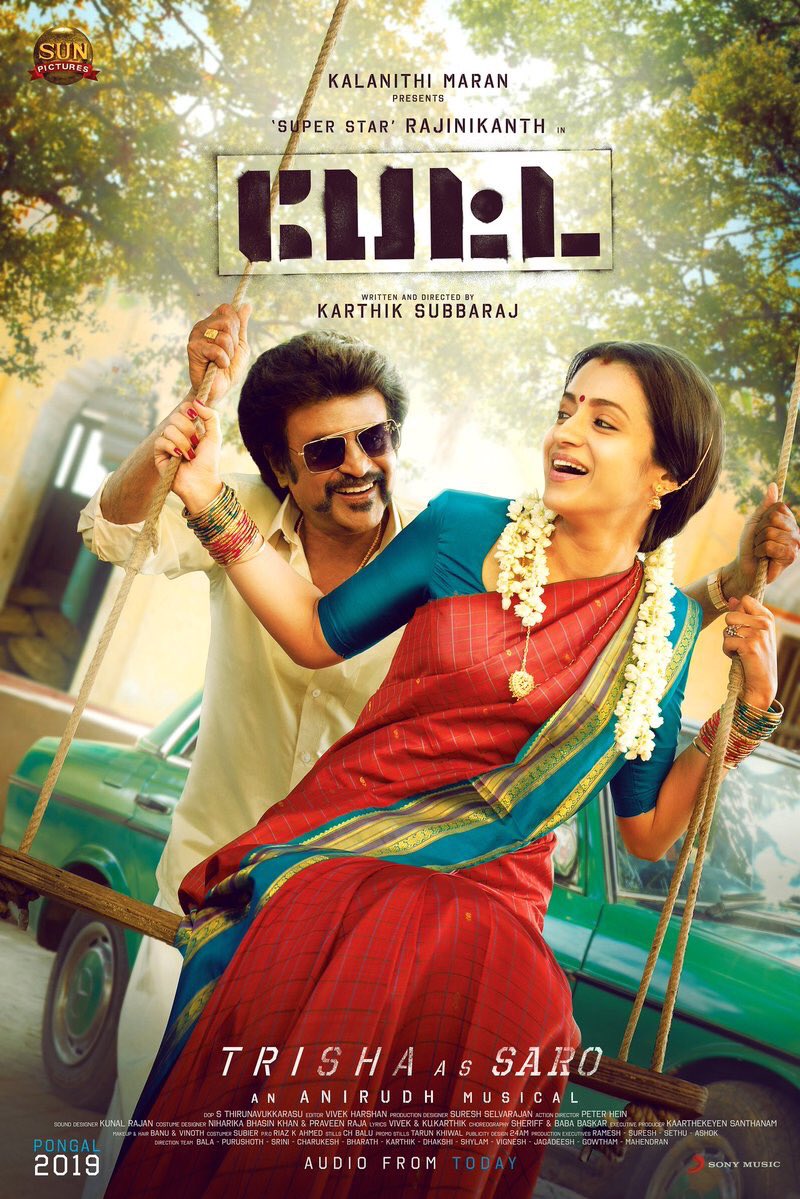 The movie, directed by Pizza, Jigarthanda fame Karthik Subbaraj also stars Trisha, Simran, Makkal Selvan Vijay Sethupathi, Nawazuddin Siddiqui, Megha Akash, Mahendran, Bobby Simha and many others. The movie is said to be a massive one filled with Rajinisms. 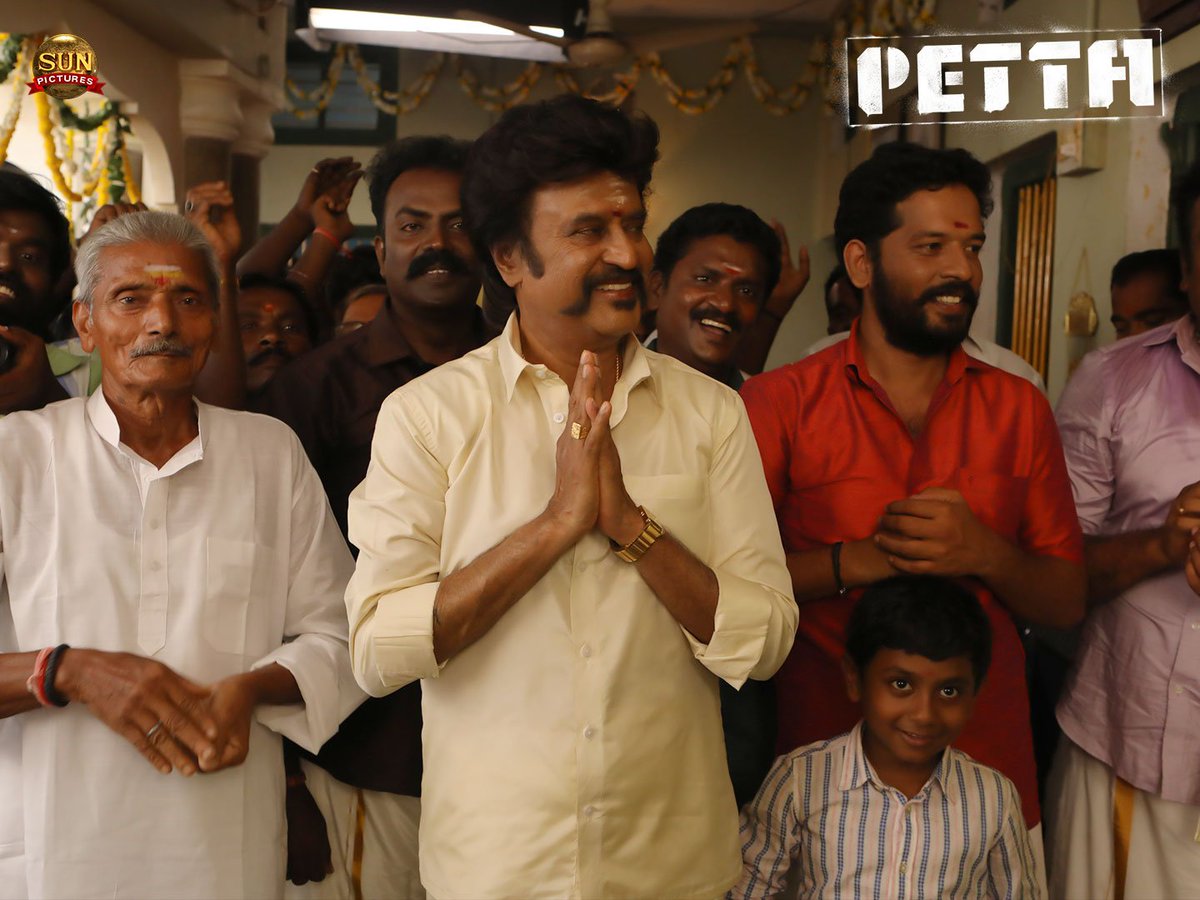 The entire audio was out on 9, and now it has been revealed that the theatrical rights of the movie have been reportedly bagged by leading producer Kalaipuli S Thanu for a whopping 135 crores. Let's see whether the movie lives up to the expectations.