A Passionate Lip-Lock with Rakul Preet...

Young hero Karthi, who had a disastrous 2017, with his Maniratnam directorial movie Kaatru Veliyidai, made a return to form this year with his Sayyeshaa costarrer, Pandiraj directorial Kadaikutty SIngam which was bankrolled by his brother Suriya himself. 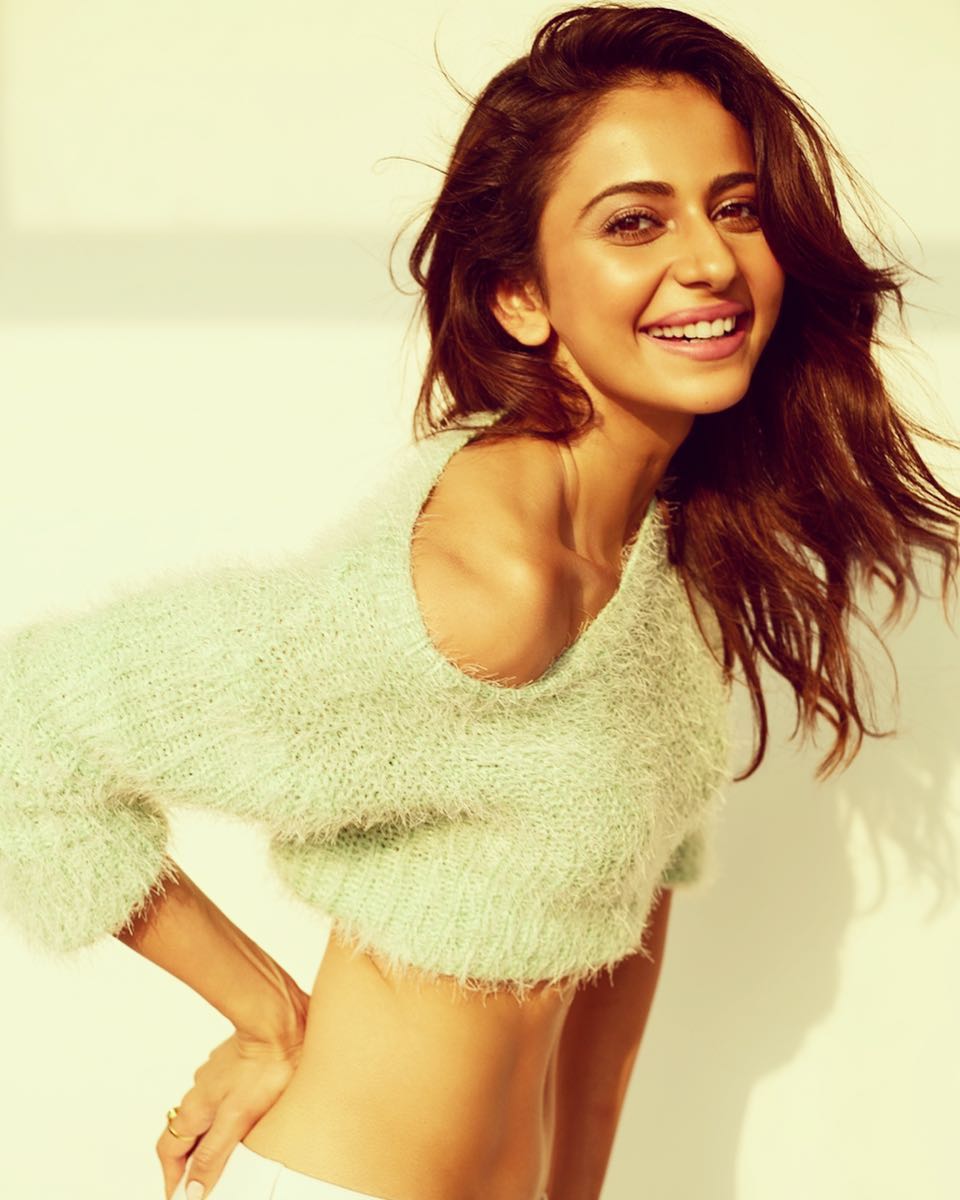 The movie went on to gross more than 60 crores worldwide becoming the best grosser of the year, and next, the hero is starring in a movie titled as Dev, which is directed by debutant Rajath Ravishankar, and costars the slender waist babe Rakul Preet Singh after Theeran Adhigaaram Ondru.

Dev is said to have stunning action scenes, and Karthi and the team shot some massive action blocks at Mount Everest. In this case, we hear from sources that the movie has a passionate lip-lock scene between the lead pair and it is said to be one of the highlights of the movie.