Director Ponram has been known for comedy entertainer hits like Varuthapadatha Valibar Sangam and Rajini Murugan, both starring rising hero Siva Karthikeyan and both the movies were commercially successful outings as well. 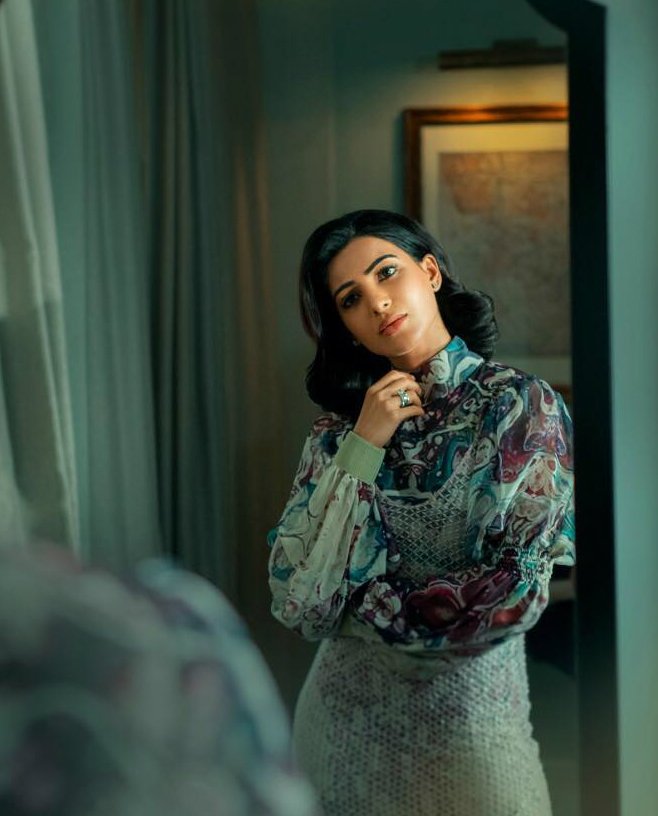 The director had last directed Siva Karthikeyan for the third time in the comedy entertainer Seemaraja costarring Samantha and Simran, and the movie had ended a dud, despite taking a huge opening and ended with collections of around 40 crores.

Now, the latest buzz is that Ponram and Makkal Selvan Vijay Sethupathi had reportedly discussed regarding a project, and in all possibilities, the actor is expected to give his nod for a rural comedy caper from Ponram. Samantha is likely to be the female lead once again. However, fans are not happy as last time when she worked with Ponram for 'Seemaraja' she faced a flop and also got trolled for her Village Belle act.