Can you believe? Is this Tamanna ??

Tamanna is not a happy girl as nothing goes in her way as she expects to be. Due to her, the whole 'Queen' remake is not at stake and she moved to other projects. The actress is going through a narrow phase in her career as her recent releases are also failing.

The actress was last seen in the Tamil project 'Kanne Kalaimaane' under Seenu Ramasamy direction. She paired with Udhayanidhi Stalin and the movie was an utter flop in the end. Now, she works on 'Sye Raa' and a few more projects. 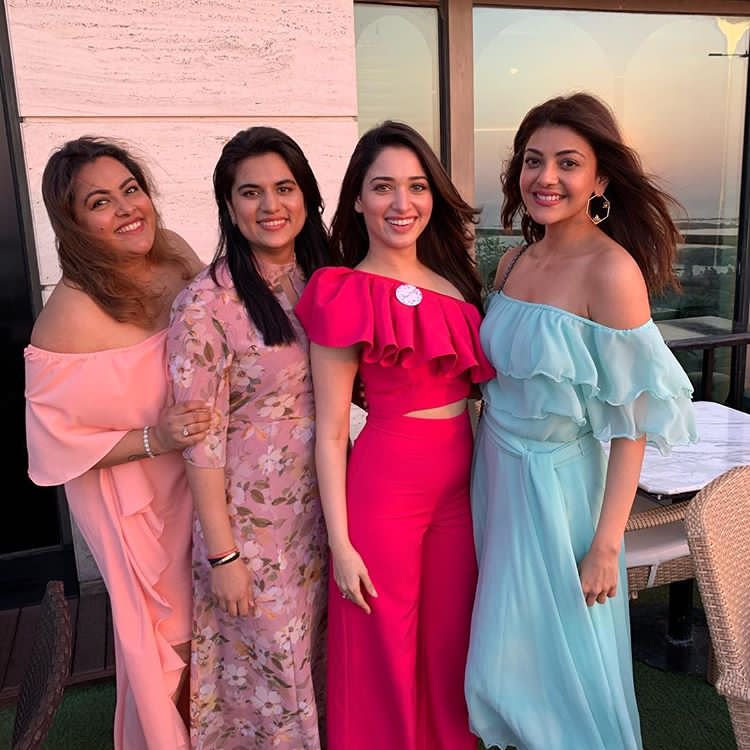 In this case, the actress was recently spotted in a marriage TVC and this baffled everyone whether she is going to be married for sure! But, now it has been revealed that it is just for a Textile ad. Watch out this space for more updates.